First, There Was The New Book For Children Teaching Them How To Summon Demons. Now, Disney Will Be Releasing A New Cartoon To Teach Kids How To Become Demon Possessed Witches Who Join Spirits Of Darkness By Passing Through Mystical Gateways To Commune With Evil Supernaturalism 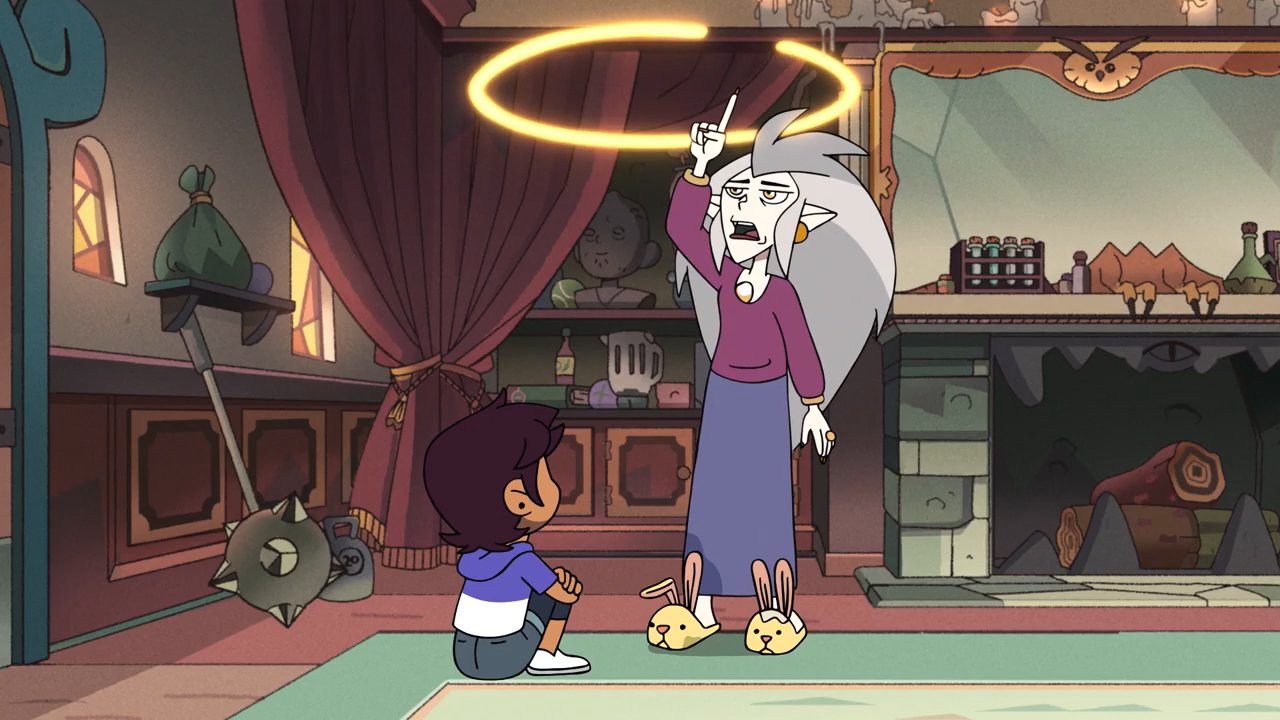 FROM CBN: This is so beyond Cinderella it’s not even funny. Disney has come up with a new cartoon about a teenager who, in their words, “finds herself stuck in the Demon Realm and battles the forces of evil alongside a rebellious witch and a pint-sized warrior.” In this so-called fantasy world, the main character, Luz, “pursues her dream of becoming a witch by serving as Eda’s (the rebellious witch’s) apprentice.” It’s called “The Owl House” and is set to premiere on January 10th on the Disney Channel. The show tries to portray witchcraft as a positive tool to fight evil. That’s similar to what real-life witches have been promoting over the past few years as they’ve been putting hexes on President Trump and others in order to fight for their beliefs. WATCH THE TRAILER BELOW!