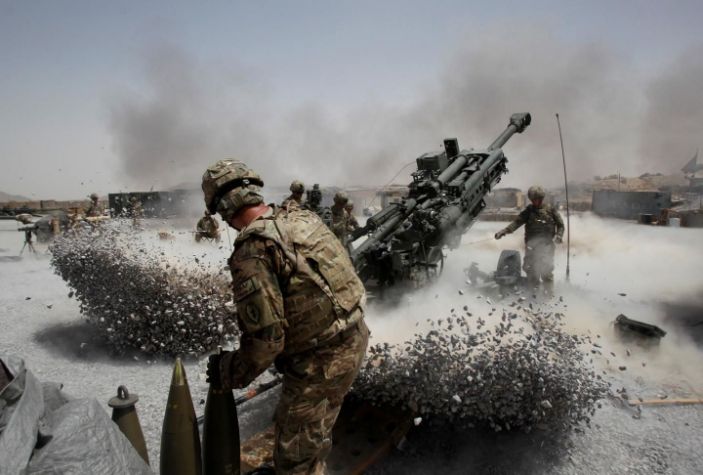 If the U.S. Army has its way, America’s next secret weapon may be an electromagnetic pulse artillery shell that paralyzes an enemy city. These special shells won’t carry high explosive. Instead they will emit EMP bursts, or some other non-kinetic technology, to disrupt the computers, radio communications, Internet links and other ties that bind modern societies. And do so without creating any physical damage. This is sort of a twenty-first-century version of the neutron bomb, that notorious Cold War weapon designed to kill Soviet soldiers through a burst of radiation, while inflicting little damage to property. Except this weapon targets the radio frequency networks that keep a nation functioning… (READ MORE) 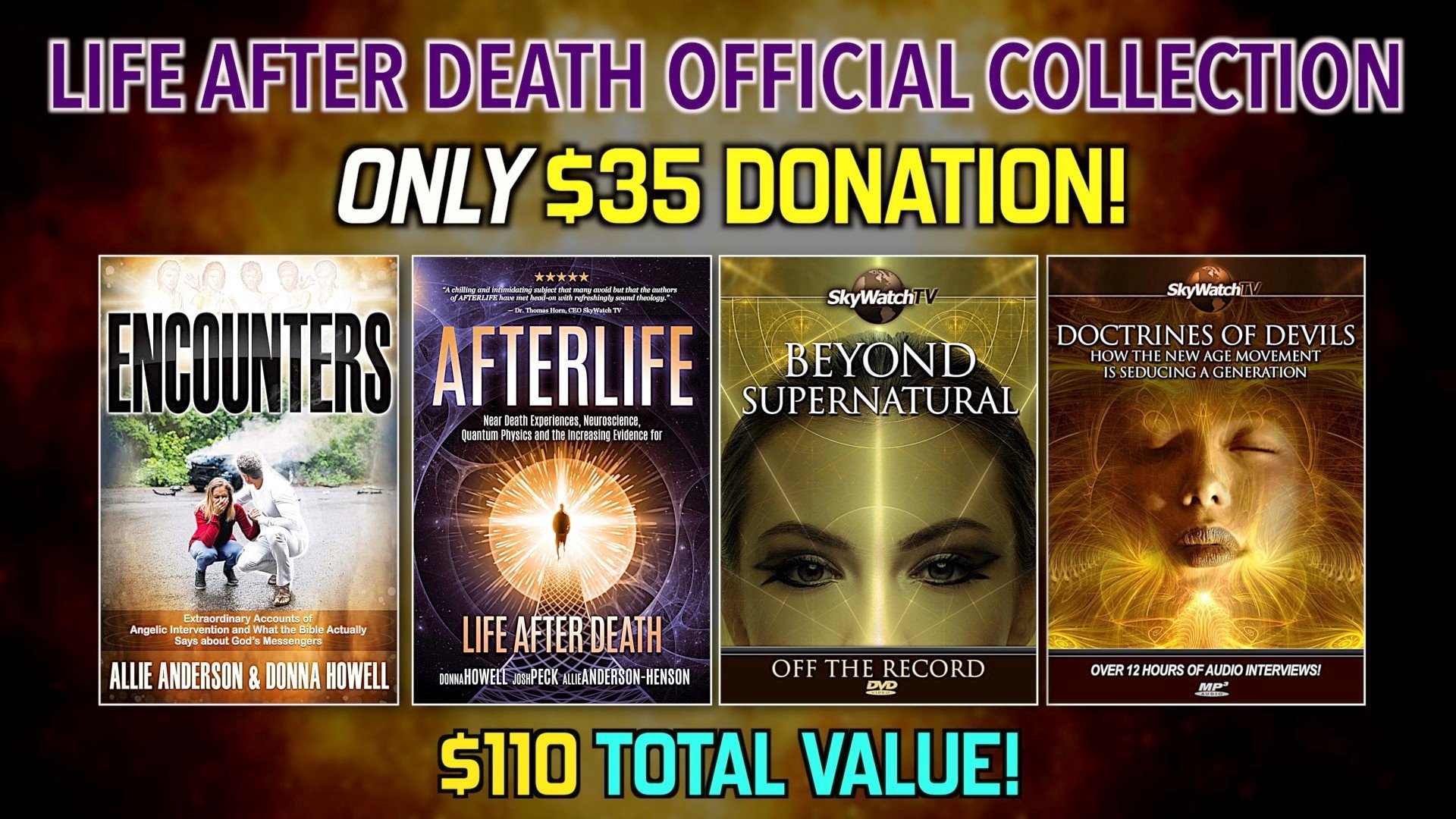