SCIENTISTS: Reaching Technological Singularity And GIVING BIRTH TO THE IMAGE OF THE BEAST THIS YEAR (IN 2020) Is In Sight; May Be Humanity’s Greatest… And LAST Accomplishment

While futurist Ray Kurzweil predicted 15 years ago that the singularity—the time when the abilities of a computer overtake the abilities of the human brain—will occur in about 2045, Gale and his co-authors believe this event may be much more imminent, especially with the advent of quantum computing. If we look at the calculating capacity of computers and compare it to the number of neurons in the human brain, the singularity could be reached as soon as the early 2020s… The authors don’t know when the singularity will come, but come it will. When this occurs, the end of the human race might very well be upon us, they say, citing a 2014 prediction by the late Stephen Hawking. According to Kurzweil, humans may then be fully replaced by AI, or by some [NEPHILIM] hybrid of humans and machines… (READ MORE)

FREE FOR A LIMITED TIME! GET THE DELUXE HARDBACK BOOK OF ENOCH AND OTHER GIFTS WITH DR. MICHAEL HEISER’S NEW ENOCH COMPANION COMMENTARY! 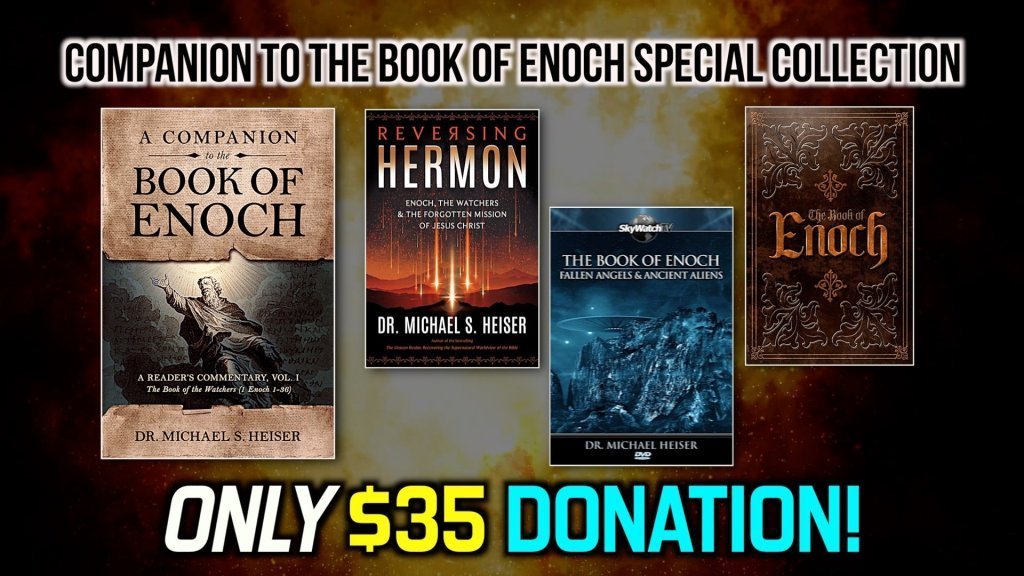 FREE FOR A LIMITED TIME! GET THE DELUXE HARDBACK BOOK OF ENOCH AND OTHER GIFTS WITH DR. MICHAEL HEISER’S NEW ENOCH COMPANION COMMENTARY!