According to the cowboys, regenerative grazing – sometimes called holistic management, mob grazing or bison biomimicry – involves quickly rotating cattle from pasture to pasture, before they can damage the land — similar to how bison herds move across The Great Plains. The practice, which does not use chemical fertilizers or pesticides, builds soils that are richer in carbon, which in turn boosts crop and livestock yields. It also purportedly makes the land better equipped to cope with drought and reduces flooding. Nonetheless, according to Gabe Brown, a 59-year-old rancher from Bismarck, N.D., the current mindset in agriculture is to manipulate nature to one’s advantage instead of working with her… (READ MORE)

SUPERCHARGE YOUR IMMUNITY AGAINST VIRAL INFECTION WITH HOLISTICALLY MANUFACTURED SUPPLIMENTS FROM EDENS ESSENTIALS! 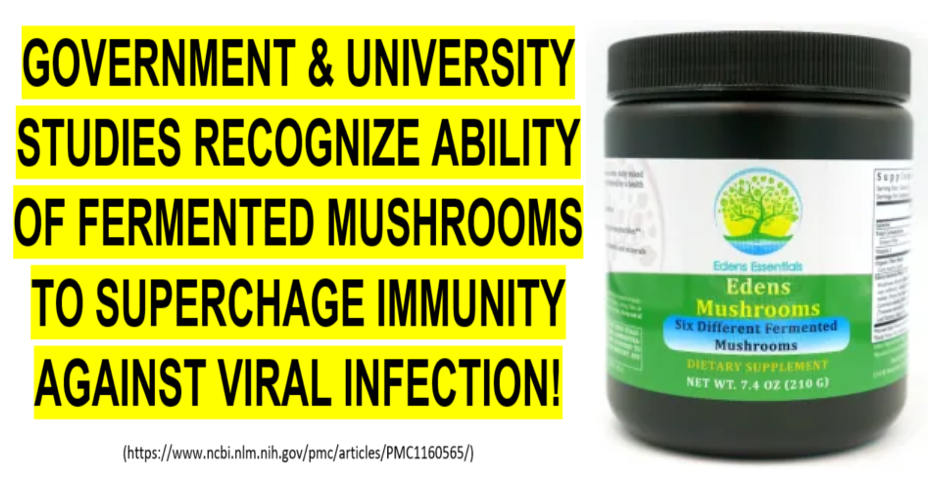