SHADOWLAND IS LIVID As Historic Recovery Begins – Market Increase Since March Is Greatest Ever!

Shhh – the MSM is not reporting this but the greatest economic recovery in US history rages on. The DOW is now up more than 7,000 points since March’s low.  This is the largest increase in this amount of time in history! This is record breaking. The DOW is up more than 7,000 points in the last two months. The increase is record shattering as  the DOW has never gone up more in a two month period. Liberals cheered as the markets plummeted in February and March after reaching another all-time high on February 12, 2020, of 29,551. They were praying for a depression or recession which they hoped would doom the Trump Presidency. The coronavirus took down the economy and markets. But things have changed. Yes, not everyone is back at work due to crazy inhibitive government or corporate actions, but many Americans ARE at work again. The signs of a recovery are everywhere despite the left’s riots around the country… (READ MORE) 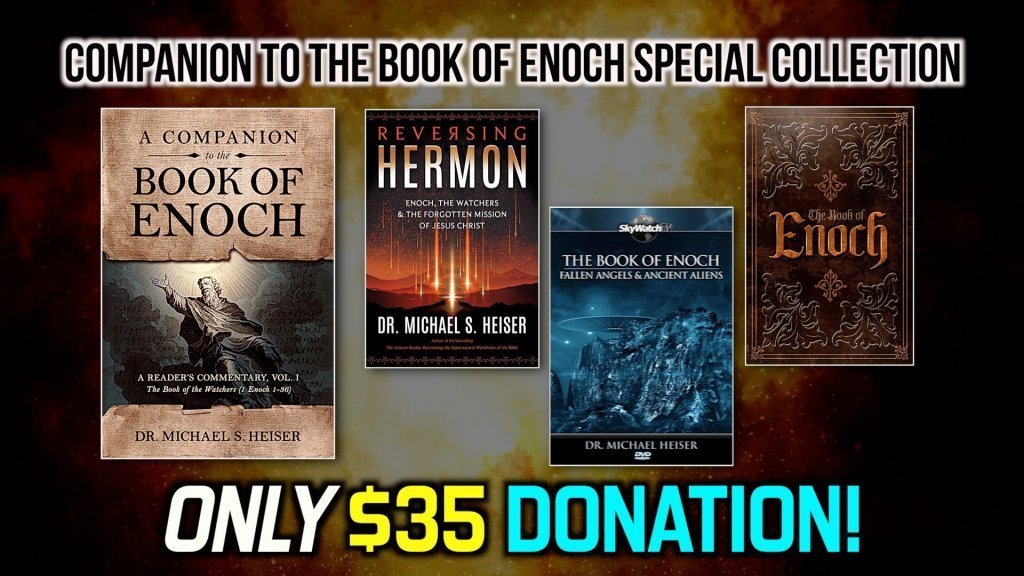