Is DARPA Moving To The “Dark Side” With Fully-Robotic NOMAR Warships? 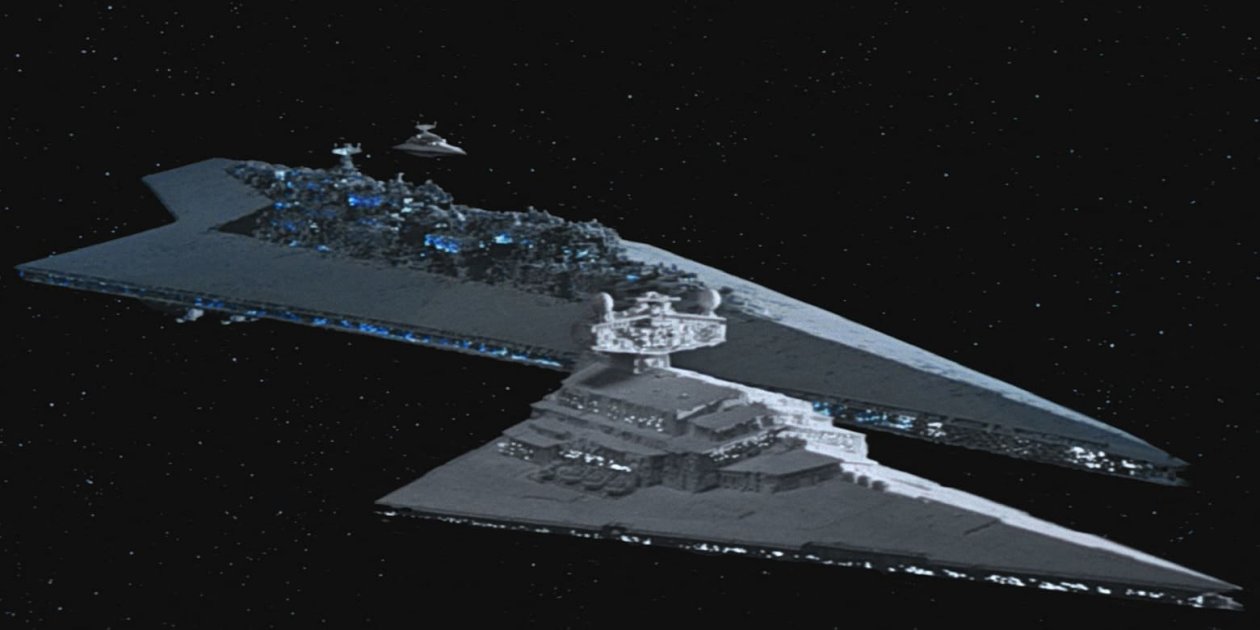 The Galatic Empire would be pleased. The efforts to build an unmanned warship are moving forward—last week an official from the Defense Advanced Research Projects Agency (DARPA) shared some details on the No Manning Required, Ship (NOMARS) program, which was announced earlier this year. “NOMARS will challenge the traditional naval architecture paradigm, designing a seaframe from the ground up with no provision, allowance, or expectation for humans at sea,” according to a solicitation posted by DARPA from January as reported by DefenseNews… (READ MORE) 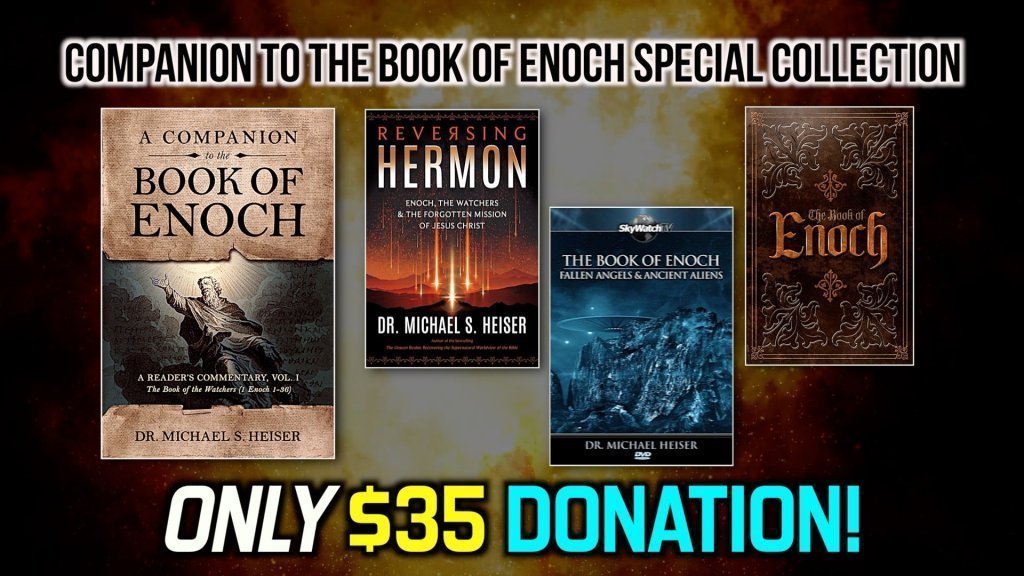