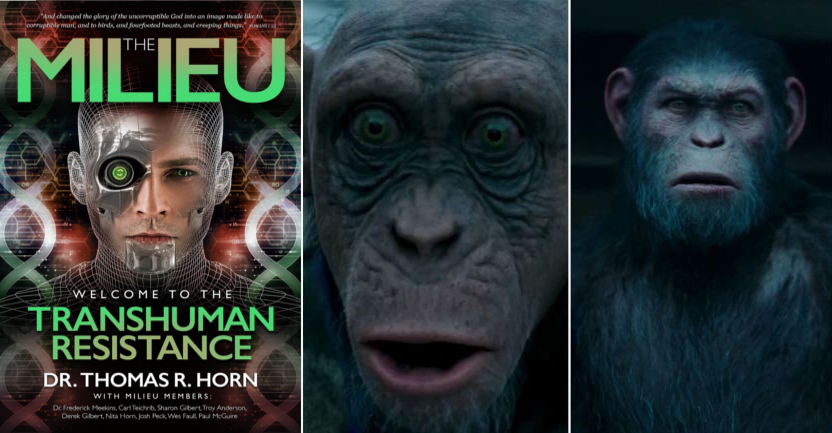 CHINESE scientists have been accused of being real-life Dr Frankensteins who play God by cloning apes and editing the genes of babies. Some of their work has been dubbed “monstrous” while other cutting edge research could lead to cures for Parkinson’s and Alzheimer’s. It’s important to note [AS EXPOSED IN “THE MILIEU”] that the US and the UK are not immune from conducting tests on animals and in fact carry out THOUSANDS of experiments on primates every year. Heaping praise on the research, the Chinese Academy of Sciences said: “The achievement heralds a new era in which China can produce batches of standardised monkey clones, which will serve as animal models in the research of the brain’s cognitive functions… and China hasn’t stopped some of its scientists “playing God” with unborn children… (READ MORE) 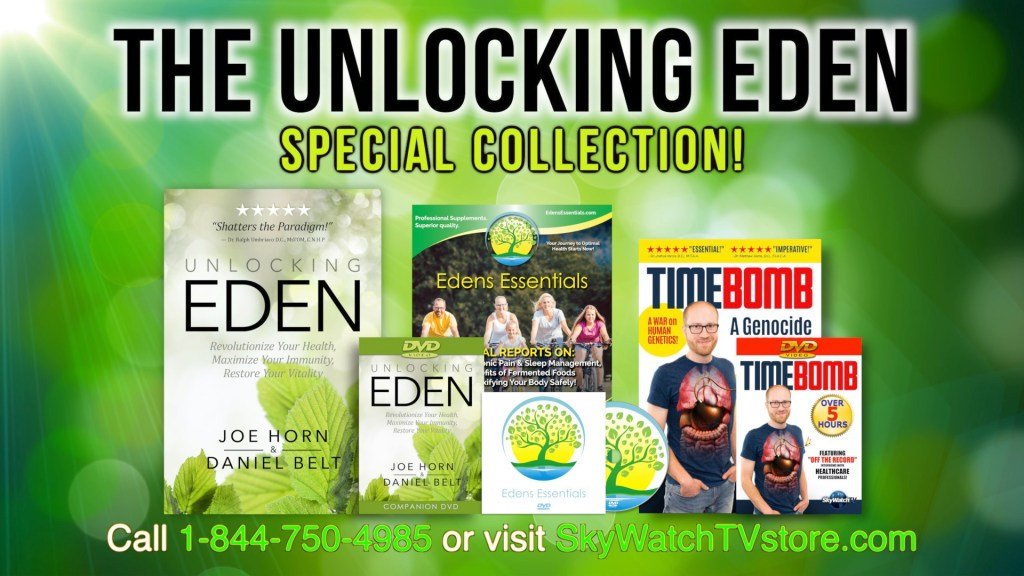