Later this summer one of the most important and ambitious projects in SkyWatch TV and Defender Publishing history will unfold with a 4-week broadcast investigative series, a disclosure-filled new book titled ANTICHRIST AND THE FINAL SOLUTION, and a large-scale documentary. This top-secret, history-making undertaking will expose a one-of-a-kind blueprint in both book and film forms more than 50-years in the making.

Among other things, SOLUTION will survey what scholars over the past two-thousand years have puzzled over—curious scriptures that seem to imply the world will soon come under control of “an animated object that has been brought to ‘life.’”

Only now does technology to generate the Golem exist, which is already (behind-the-scenes) indistinguishable from higher entities invigorated by mysterious Luciferian energy.

Unredeemed mankind will be overtaken by this craft, which will for all intents and purposes appear homogenous to heart-stopping supernaturalism.

Even now related technology—computers, iPads, smart phones, Alexa, Siri, surveillance apparati and more—are being integrated with this data-hive-mind, which soon will acquiesce to the “invocation” of a living intelligence directly evolved from thousands of years of collective wickedness. “It” is billions of times faster, smarter, and more deceiving than the combined brilliance of every Einstein who ever lived.

With the rapid emergence of this transformative and “possessed” technology, a new thoughtform will quickly dawn on those who have the seal of God in their forehead—this hybrid entity was meant for… and is under control of… that demon that even Elon Musk admitted man has summoned, which will rapidly lead humanity into a dark, hellish dystopia, from which men will seek death and not find it (see Rev. 9:6).

The book of Revelation describes this “beast” and his main religious advocate in great detail, proclaiming, “all inhabitants of earth will worship him,” for his prophet will “perform great signs and deceive the inhabitants of the Earth and even order them to set up an image in honor of the beast who was wounded, yet lived” (Revelation 13:13-14). Widespread acceptance of this artificial “man” will partly be due to those deceiving miracles that he and his chief priest perform (even simulating a resurrection from the dead, revealing his deceptive immortality) but will also unfold as a result of nightmarish flying “swarms” that oblige all-encompassing compliance.

It’s important for you to watch—and to comprehend—what’s coming in the months ahead, and the enforcement role this is going to play with ANTICHRIST AND THE FINAL SOLUTION… 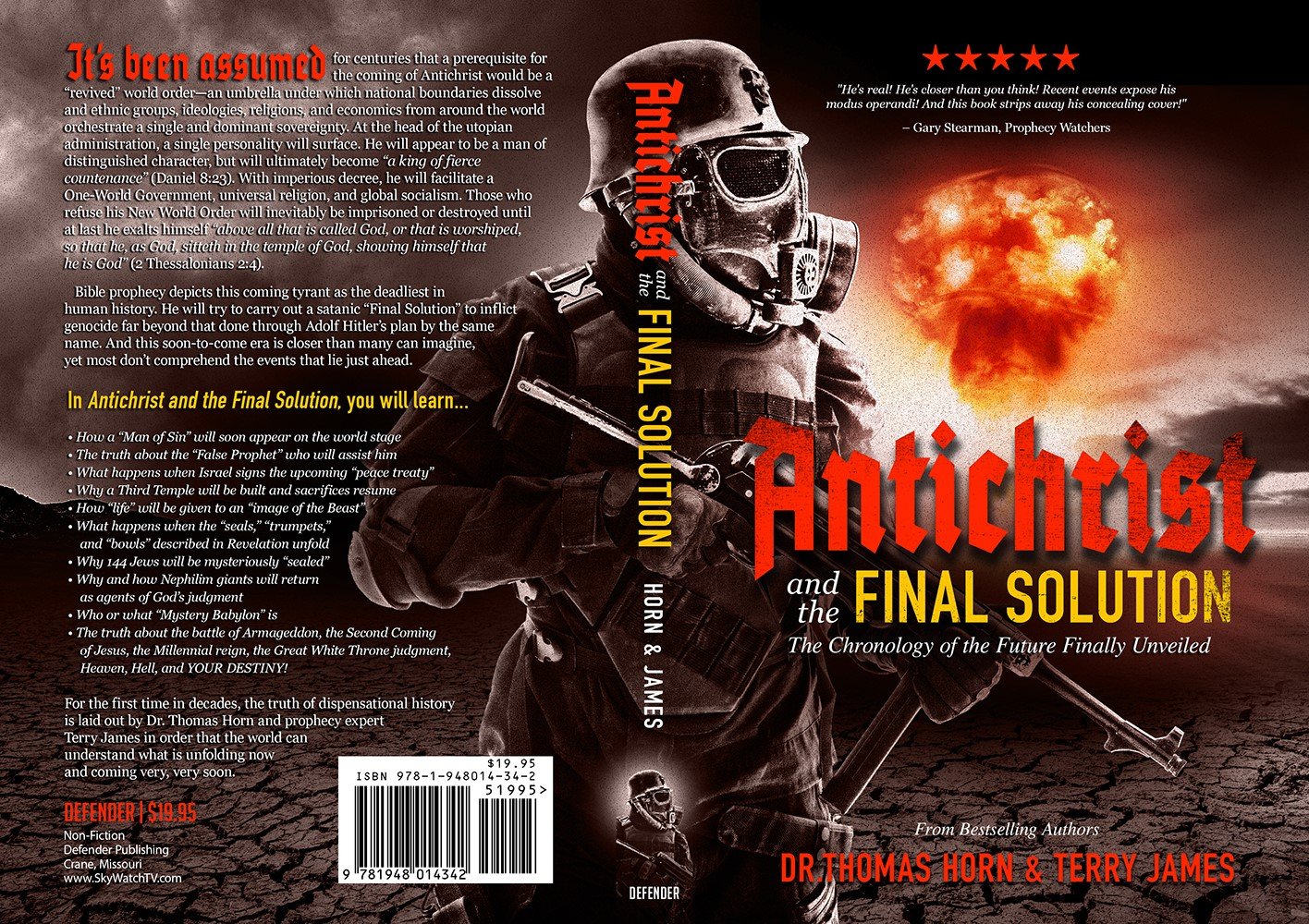