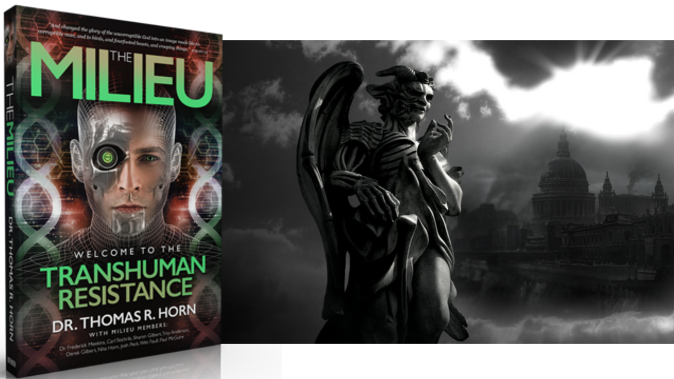 A growing number of places of worship around the world are employing robotic priests, who can recite prayers and even comfort worshippers experiencing spiritual crises. Christianity is also exploring what AI can do, with the German Protestant Church creating a robot named BlessU-2 which performed preprogrammed blessings for more than 10,000 worshippers in celebration of the Protestant Reformation’s 500th anniversary… The growing prevalence of so-called “God robots” is concerning some who believe that humans will have to grapple with whether AI machines have a soul themselves. Others worry that robots themselves will become an object of worship. Way of the Future is the first church of AI, set up in 2017 and dedicated to “the realisation, acceptance, and worship of a Godhead based on artificial intelligence (AI) developed through computer hardware and software”… (READ MORE)