Just a partial listing of those who, to some degree, counted themselves among Epstein’s associates includes: Bill Clinton… British royal family member Prince Andrew… Alan Dershowitz… Kevin Spacey, Harvey Weinstein, and Woody Allen; billionaires Bill Gates and Leslie Wexner… George Stephanopoulos, Katie Couric, and Charlie Rose. Several of them — Rose, Spacey, Weinstein — were ultimately revealed as serial sexual predators themselves — rapacious, perverse men who used their fame, their influence, and their sway in institutions to service their base desires. In this, however, they seem representative of a phenomenon in the Western world that it is now impossible to ignore. Stories such as this have emerged with alarming frequency of late… (READ MORE) 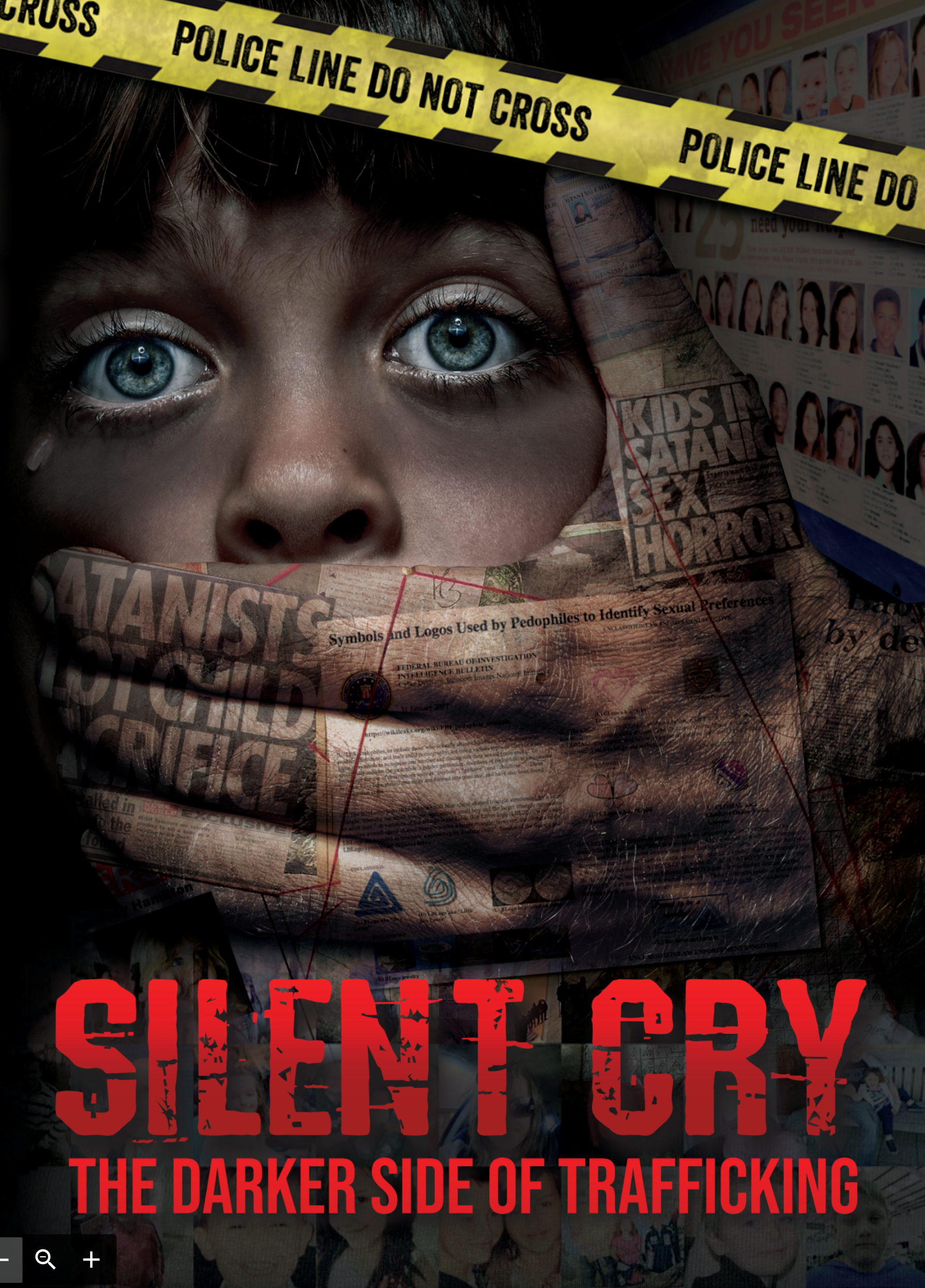