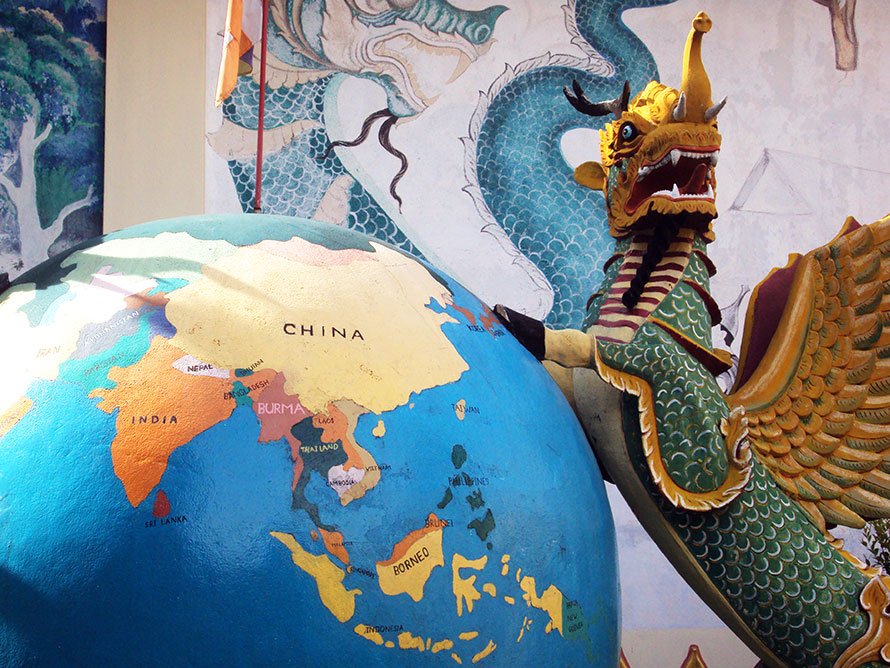 As US aircraft carriers sail the South China Sea, many Chinese military analysts are warning that a military confrontation is inevitable. Rabbi Pinchas Winston, an end-of-days expert, notes that, as prophecy states, a military confrontation is inevitable and China, though not explicitly named in the Bible as the aggressor, has a clear role to play as the nemesis of Israel. Correspondent Yu Zeyuan reported in  Think China on a recent scholarly article by Chinese military academic Wang Yunfei. The article warned that “right now, it looks very likely that the Trump administration may make an unexpected move and suddenly decide to initiate a military conflict with China in the South China Sea by November.” (READ MORE)