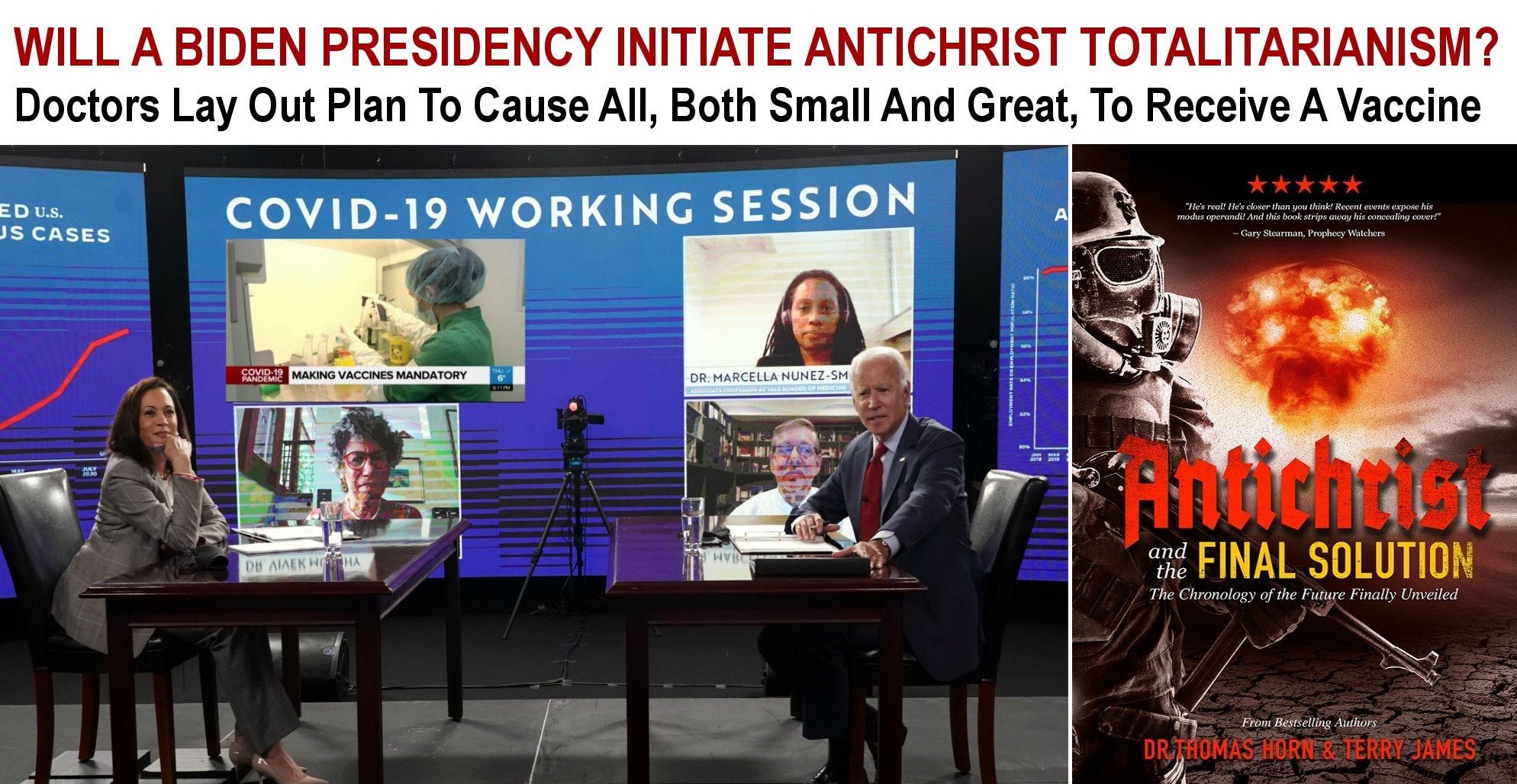 Dr. Richard Lee, founding pastor at First Redeemer Church in Atlanta, also spoke accusing several governors and mayors of “bossing the churches around … to see what you will do in case (Biden) gets in office and they can come after you.” Lee called the current Democratic Party “an evil party” that has been seized by the “the spirit of the anti-Christ.” Lee distinguished, however, that he does not see Democratic voters as evil but as “wonderful people” who have “been deceived.” According to the AP, Trump’s support of conservative values has led many Christians to overlook his personal and moral flaws… (READ MORE)