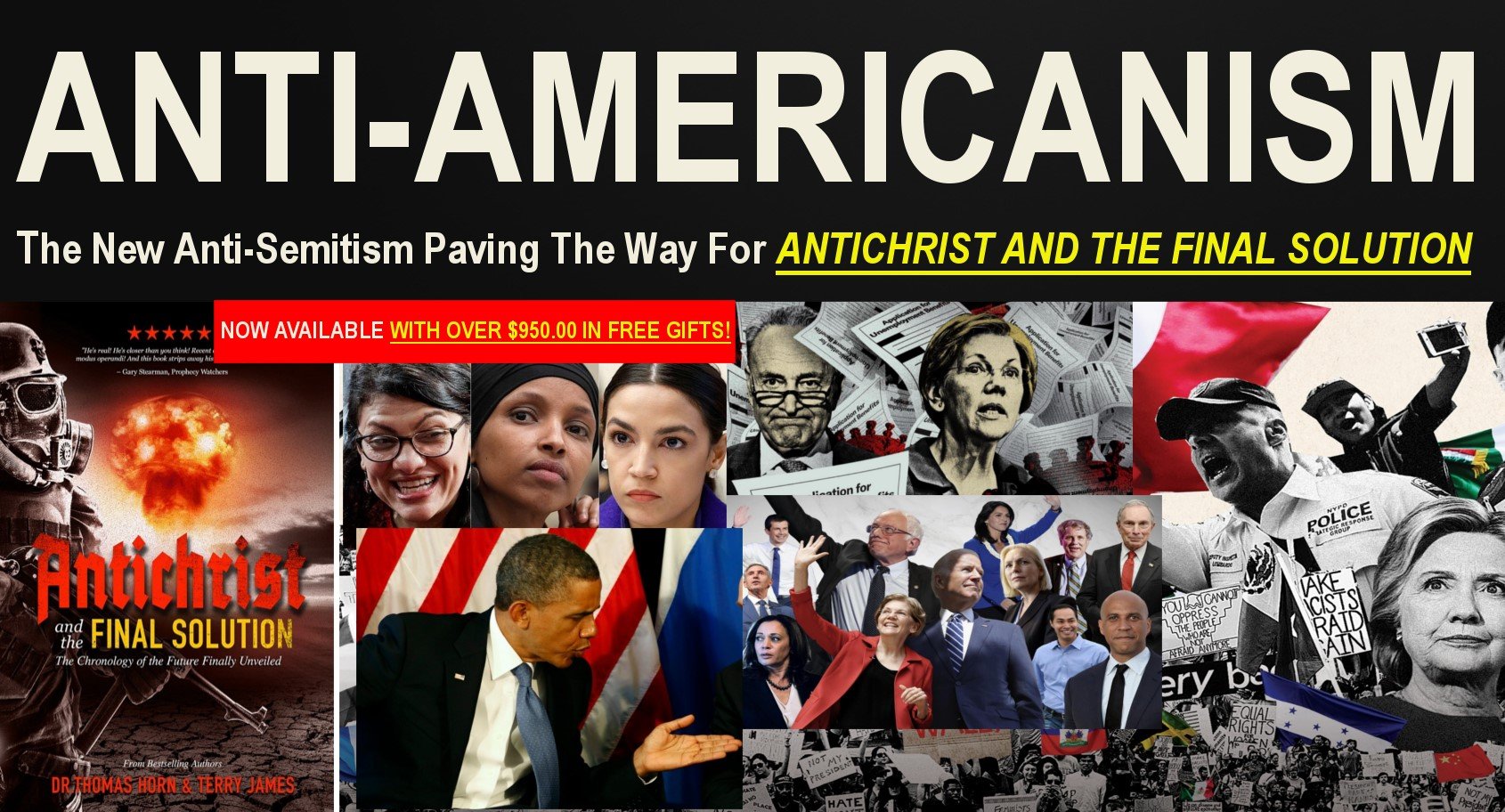 What are the two most hated countries in the world? America and Israel. Who hates both America and Israel? The left (and Islamists). And why is that? In 1983, in “Why the Jews: The Reason for Antisemitism,” a book I co-authored with Rabbi Joseph Telushkin, we compared hatred of America with hatred of Jews. This is what we wrote. It explains precisely what is happening in America today […] “Americans generally attribute this success to the values of America’s founding generations (such as individual liberty, religious tolerance, Judeo-Christian morality and secular government), to a work ethic, and to the subsequent waves of immigrants who embraced these values. Enemies of America attribute it to the country’s natural resources, just as many people attribute Jewish success to their natural resource, alleged greater innate intelligence. Others claim that through capitalist exploitation, America cheated poorer countries, paralleling charges that Jewish success has been attained through economic ‘bloodsucking.’ Still others develop an imperialist version of America’s past and present, similar to the anti-Jewish charge of a world Jewish conspiracy. But the United States is hardly the only society with great natural resources, and it has been the least imperialistic of the world’s powers… (READ MORE)