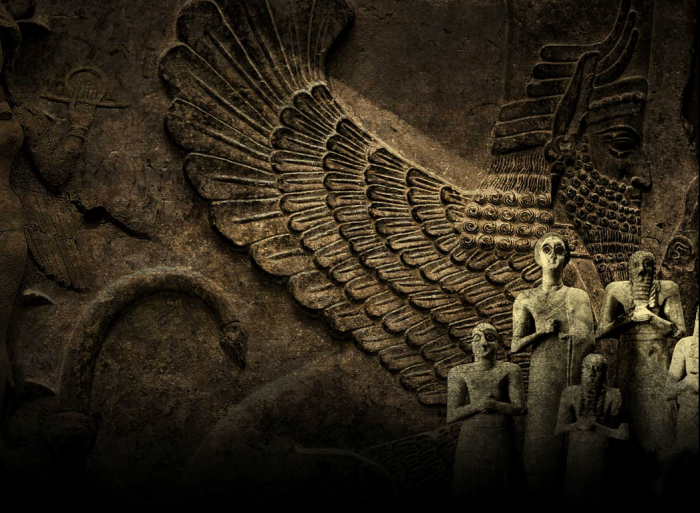 For more than 2,500 years, giant human-made mounds of earth and stone, some as high as a six-story building, have stood in the southwestern suburbs of Jerusalem. Their purpose: unknown. Their origins: unclear. Their builders: hotly debated. In late July, the Israel Antiquities Authority announced the results of a much more thorough excavation conducted on one of these mysterious mounds. Under this one, archaeologists uncovered remains of a 2,700-year-old building and dozens of stamped jar handles, indicating the site was likely connected to the administration of the Kingdom of Judah in the First Temple period. But while the findings are fascinating and bountiful, they raise more questions than they answer. Why was an administrative center from biblical times buried under a humungous heap of stones and soil? And were similar coverups the reason why the other mounds nearby were built? Most are clustered in a fairly small area of a few square kilometers, mainly on the ridge overlooking the biblical Valley of Rephaim – a proximity that has led archaeologists to read them as a unified phenomenon, whatever its significance may be… (READ MORE)