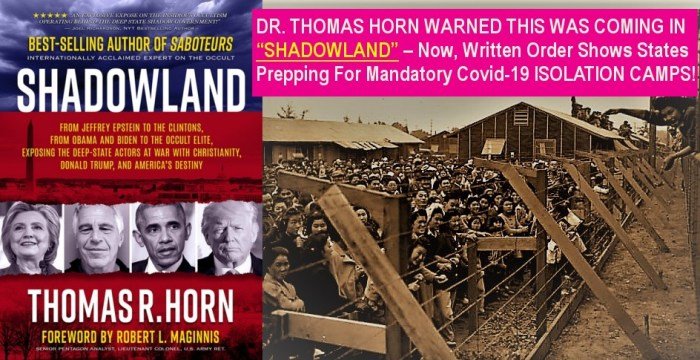 In a move right out of George Orwell’s 1984, New Zealand has announced it would put all COVID-19 patients into mandatory quarantine camps. The Prime Minister of New Zealand has said that your each and every activity will be monitored in these camps and those that refuse to be tested would be forced to stay in the camps for a longer duration. New Zealand’s Director-General of Health Dr Ashley Bloomfield announced at a press conference that the use of quarantine facilities marks a major departure from how positive cases were managed by health officials when New Zealand was last at level 3, as cases earlier in the year were told to simply self-isolate in their homes. Dr Bloomfield says the mandatory quarantine will apply to both new cases and, if necessary, close family members who might be at risk… (READ MORE)