Archaeologists Speculate Exploding Meteor Could Have Destroyed Sodom And Gomorrah 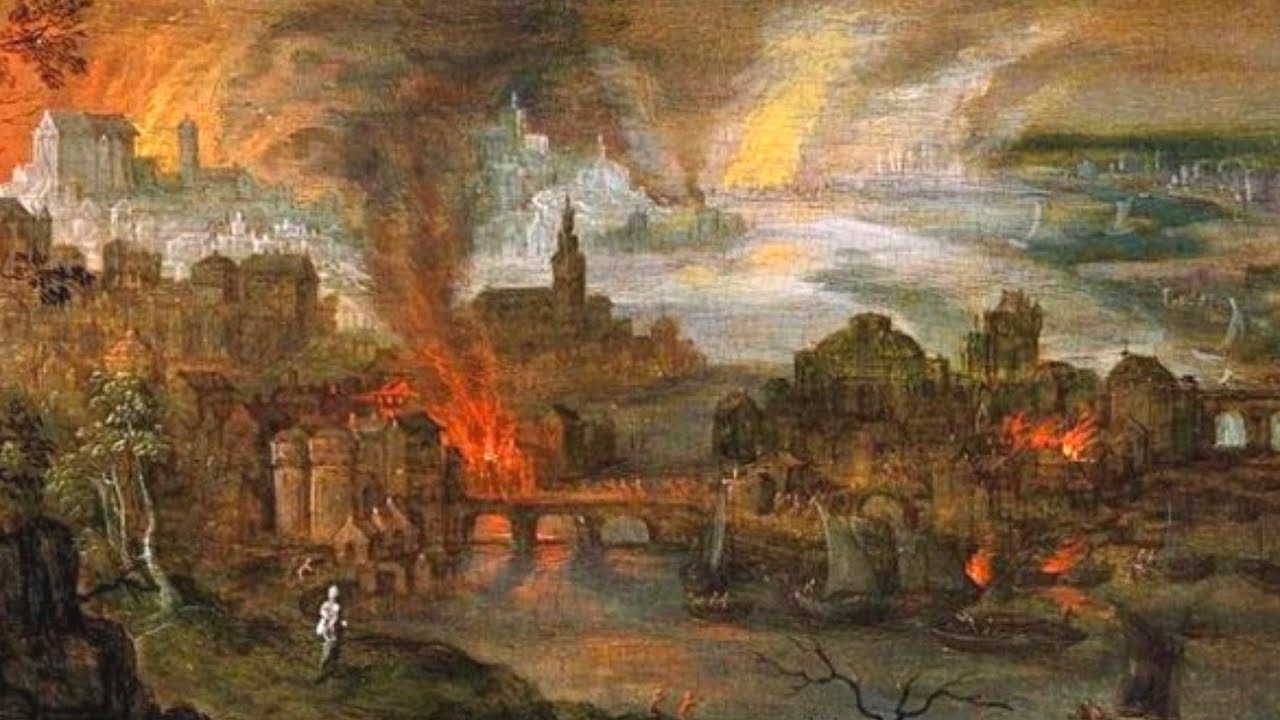 The Bible describes why God unleashed his wrath on the ancient cities Sodom and Gomorrah, but archaeologists have explained, in a 2018 study, how they think it happened, which may offer unique, relevant insight into the ways of the Creator. The researchers found that the Middle Bronze Age towns and cities that stood north of the Dead Sea in an area known as Middle Ghor, included what are thought to be the biblical cities, were obliterated “in an instant,” the topsoil stripped bare with “a super-heated brine of Dead Sea anhydride salts pushed over the landscape by the Event’s frontal shockwave(s).” They found that the heat was so intense, clay and rock melted into glass, which researchers concluded meant debris was exposed to “between 8,000°C and 12,000°C for less than a few milliseconds.” (READ MORE)