AS PROPHESIED: THE SPIRIT OF INTOLERANCE IS GROWING AS ANTICHRIST AND THE FINAL SOLUTION NEARS 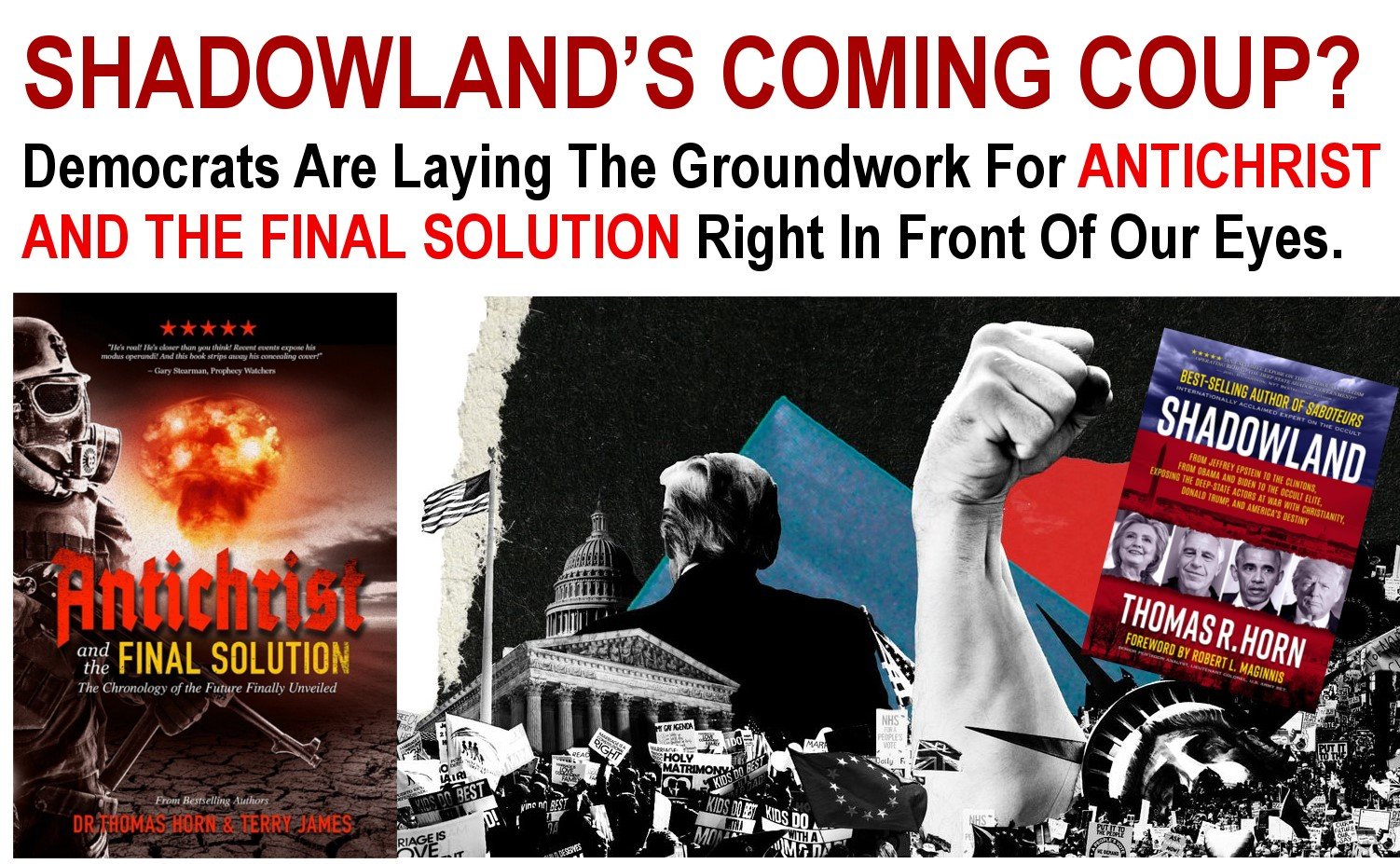 Though you wouldn’t know it from most American media outlets, the phenomenon of vandalizing and burning religious sites which is accelerating in Europe has, like a virus, jumped an ocean and is now among us. Over the past month, statues of Christ have been damaged in states as far apart as Colorado, Missouri, New York, Tennessee, and Massachusetts. On July 11, a vehicle was driven into a church in Florida with the clear intent of burning the building to the ground while congregants were inside. But it’s not just church symbols and edifices being targeted. America’s Jewish community has received similar treatment… (READ MORE)