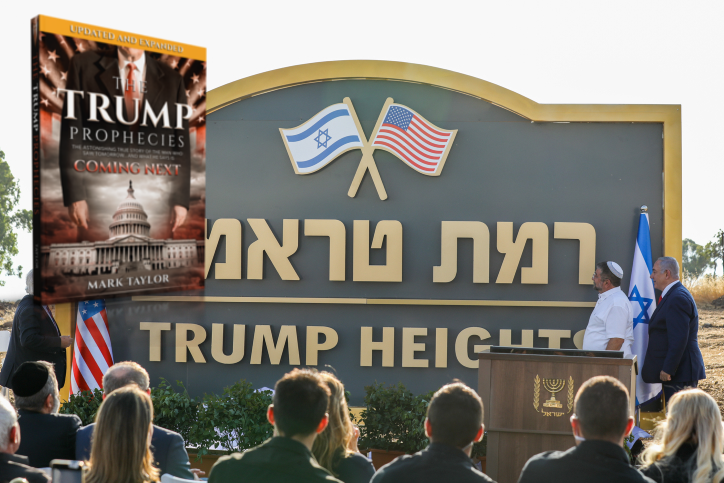 Evangelical Christians believe that the land of Israel belongs to the Jewish people, as stated in the Bible, and consistent with the Trump administration’s “Pompeo Doctrine,” which clarified the U.S. position that Israeli settlements are not a violation of international law. Recognizing Israeli sovereignty over Judea and Samaria, therefore, is the natural progression of the Trump administration’s Israeli policy and will allow the administration to be remembered for restoring God’s people to His promised land. Bramnick said, “As the progressive left is trying to destroy the pillars of American culture and to rewrite history, we strongly support President Trump’s commitment to restoring… (READ MORE)