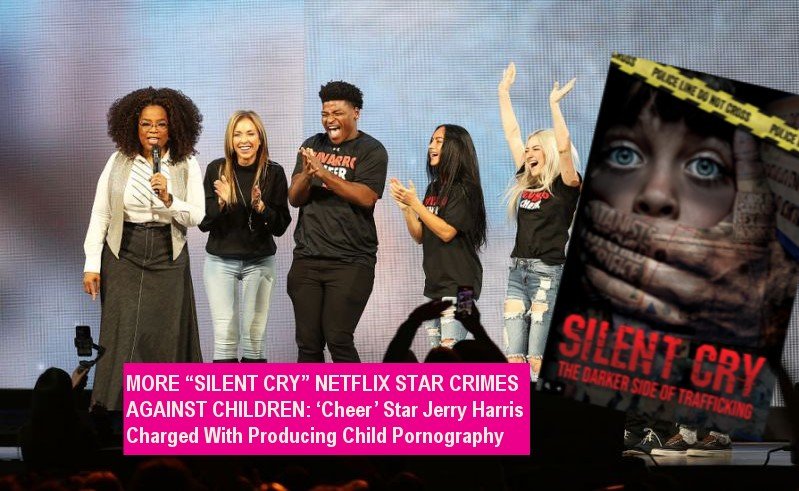 Celebrity cheerleader Jerry Harris, a performer from the Netflix reality series ‘Cheer’ who rose to stardom this year and even interviewed Joe Biden, has been charged with producing child pornography. Harris, 21, was arrested and charged by the FBI on Thursday following an investigation into allegations he solicited photos and sex from minors. Federal court records show Harris admitted to agents that he solicited and received explicit messages through Snapchat from 10 to 15 individuals, all of whom he knew were minors. He also admitted to paying a 17-year-old for nude photos, and allegedly had sex with a 15-year-old at a cheering competition last year. A criminal investigation into Harris was launched after 14-year-old twin brothers Charlie and Sean, whose last names are being kept private because they are minors, came forward with allegations Harris had… (READ MORE)