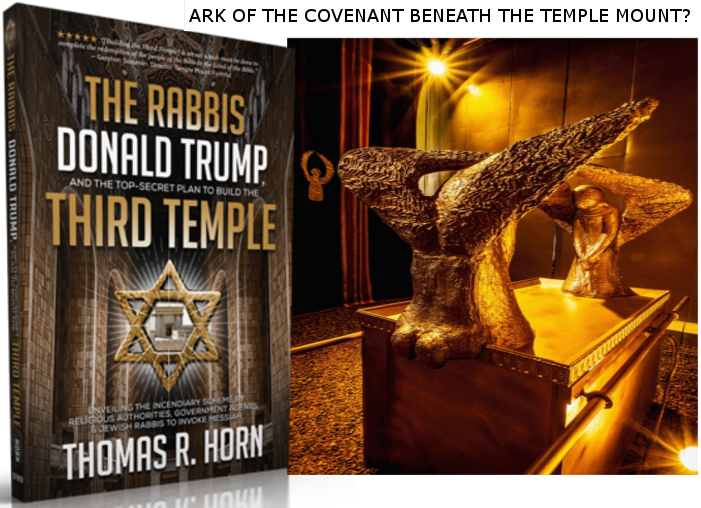 Last week, a broken flagstone on the Temple Mount revealed a tunnel, approximately two feet square, descending several yards where it seems to join up with a larger tunnel. The entrance is located in the southern end of the Temple Mount,  between the Aqsa Mosque and the Mughrabi Gate. Assaf Fried, the spokesman for the Temple Organizations, said that last Wednesday, the tunnel was revealed. “The Waqf is being very secretive about the existence of the tunnel but to all appearances, a vehicle or construction equipment broke through the paving stone,” Fried told Breaking Israel News. He noted that the Muslim Authority frequently carries out illegal construction projects that are destructive to the artifacts at the site. Much of this is with the intention of erasing archaeological proof of the historical Jewish connection to the Temple Mount.  “Little by little, Jews going up to the site became aware of the tunnel,” Fried said… (READ MORE)