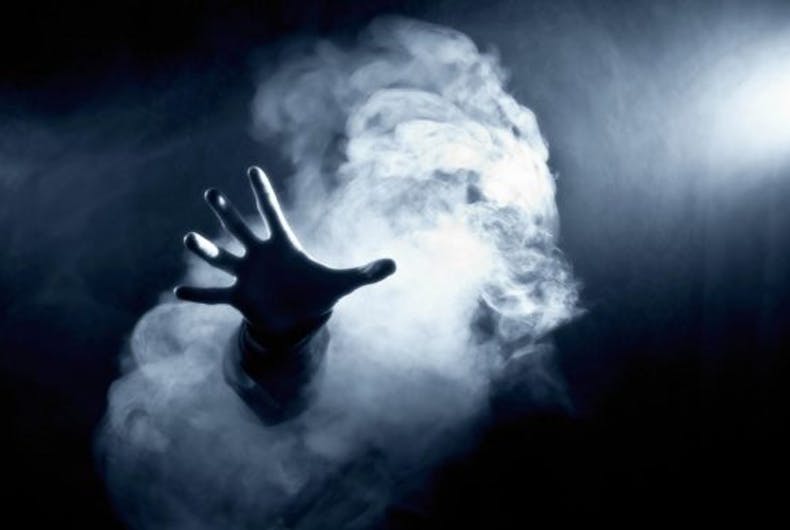 Spend some time in someone else’s body, and your sense of self and your memory starts to shift, new research shows – almost as if your brain is adapting to better fit its new form. It’s a fascinating insight into the link between the physical and the psychological. Researchers haven’t actually worked out how to carry out a real physical ‘body swap’ – not yet – but in this case, 33 pairs of friends were able to virtually swap bodies using headsets. As they looked round, they saw themselves in their friend’s body. The experiments only ran for a few minutes, but they showed that the pals very quickly felt like they were inhabiting each other’s bodies – when one of the pair was threatened with a prop knife, the other would tend to break out in a sweat. What’s more, based on questions asked before and during the tests, participants quickly began to feel more like their friends rather than themselves, in measures such as talkativeness, cheerfulness, independence, and confidence… (READ MORE)