TOWARD THE THIRD TEMPLE? Saudi Editor Says Peace With Israel Now Only Option For Arab Nations

Peace agreements with Israel are the only option left for Arab nations that have opposed the Middle East’s premier democracy for generations, says the editor of a Saudi daily. Khalid bin Hamad Al-Malik, the editor of Al-Jazirah, wrote Sept. 13 — two days before the Israel-UAE-Bahrain peace deals — that the Arab nations must recognize their past efforts have failed, according to the Middle East Media Research Institute. “The Arabs have no option but to normalize [relations] and establish full diplomatic ties with Israel. They tried war and were defeated; they tried hostility towards Israel and gained nothing; they tried to reconcile [with Israel] on their own terms and failed,” he wrote. (READ MORE) 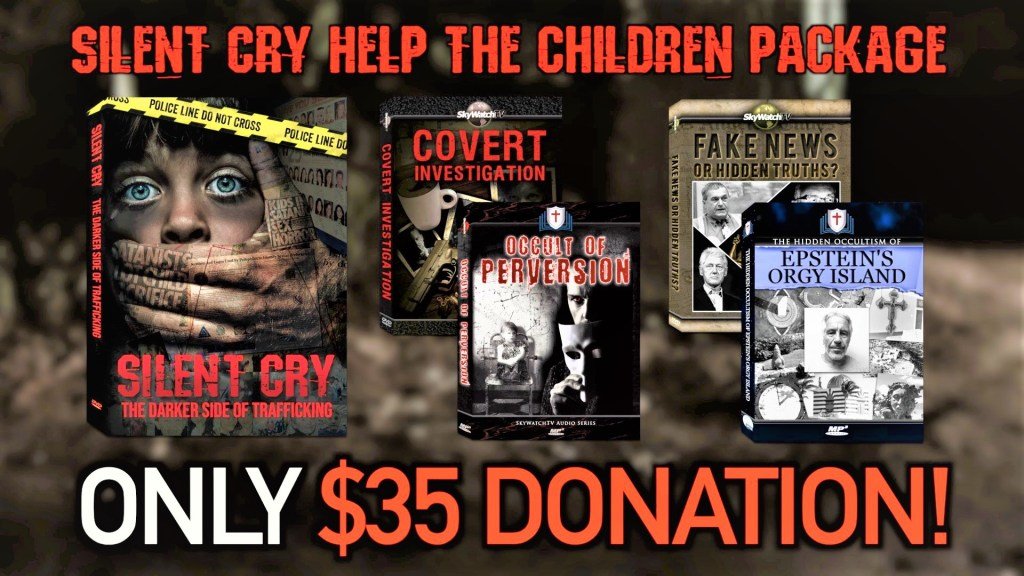