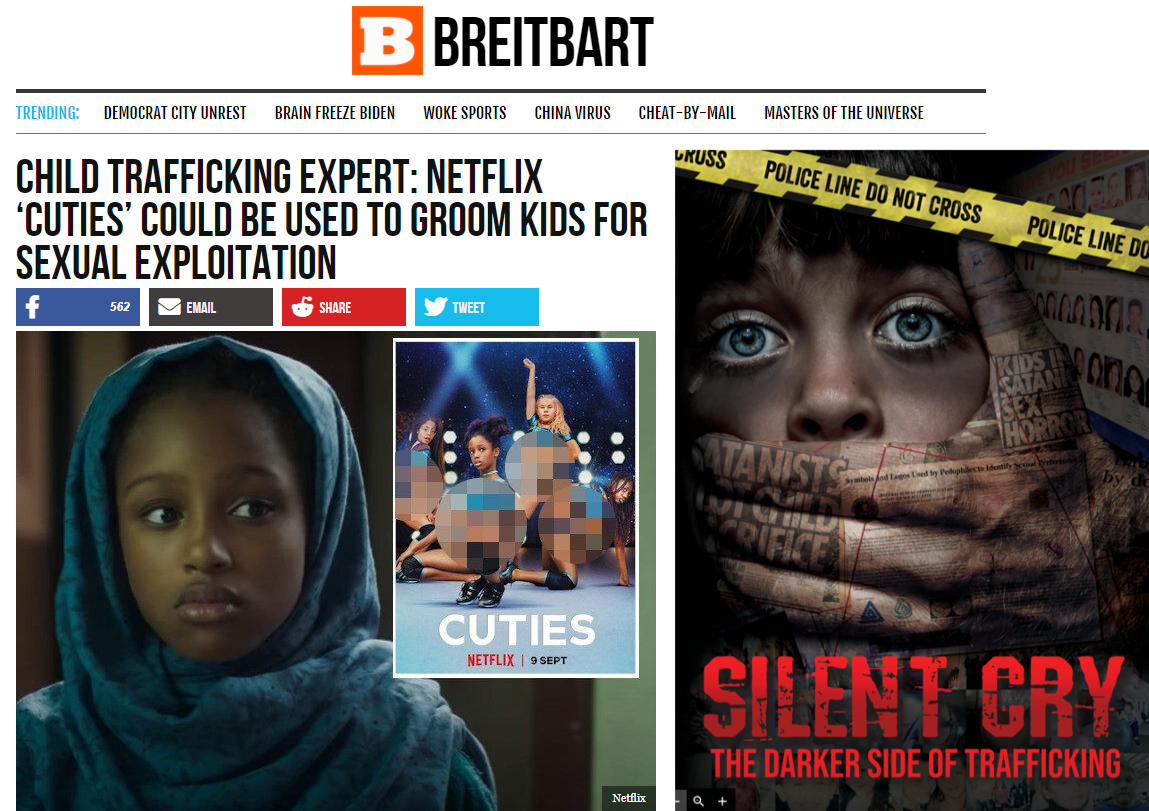 Over 2.5 million Netflix subscribers have cancelled their accounts over Netflix’s promotion of Cuties, a film about a child dancing explicitly in a competition with other girls, The Hollywood Reporter reports. The report is based off Wells Fargo’s Steven Cahall, stating the fall comes from Netflix subscribers from the U.S. and Canada leaving the streaming service. Originally, he forecasted a gain of 500,000 subscribers for the quarter, but after looking at the numbers, he saw the massive decline. (READ MORE)