Poll: Half Of America Is Prepping For ANTICHRIST AND THE FINAL SOLUTION ‘Civil War’ 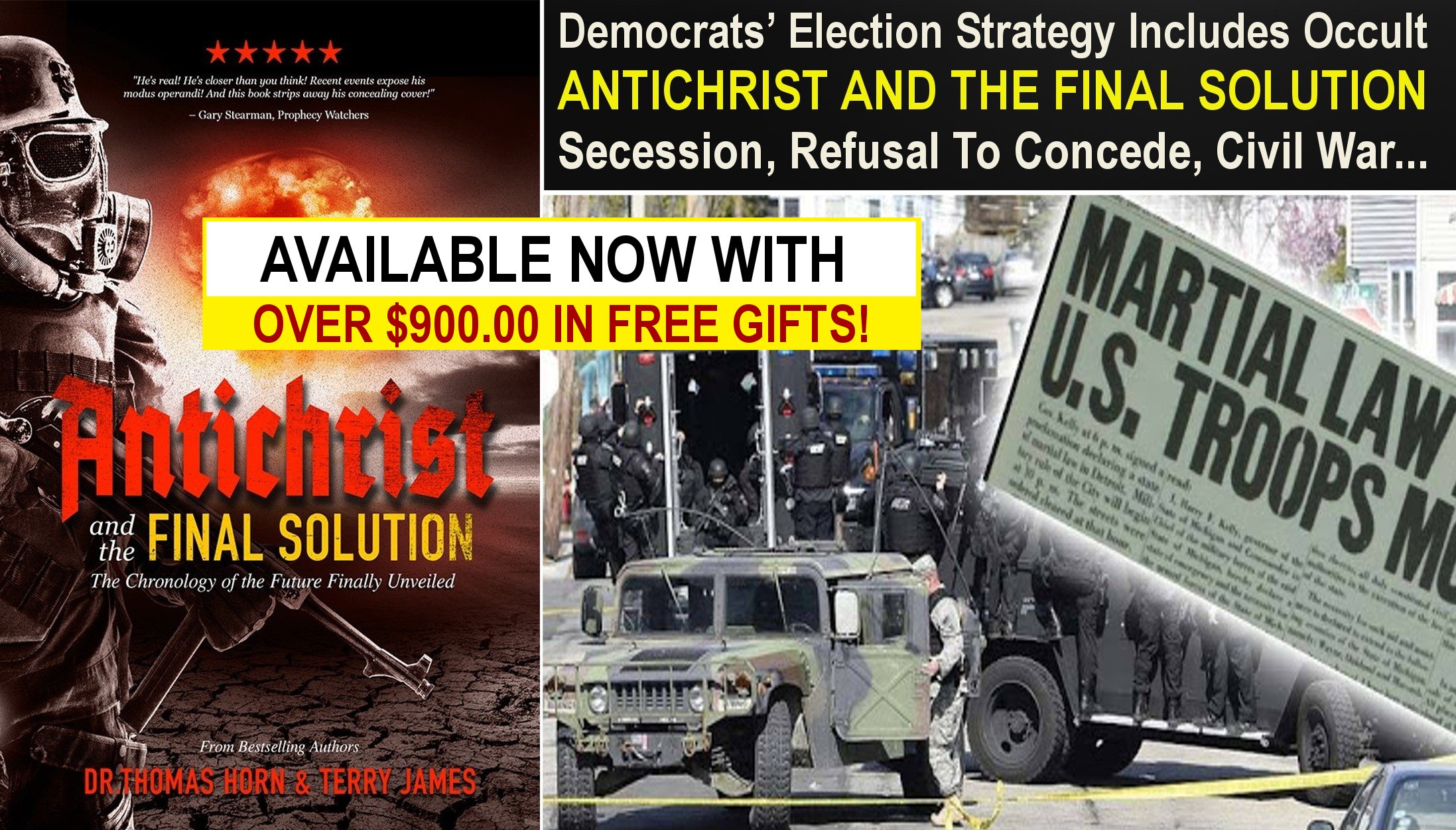 Poll results that one survey organizer describes as “frightening” show that 3 of 5 respondents say the United States is on the “verge” of civil war and more than half already are preparing for it. “This is the single most frightening poll result I’ve ever been associated with,” Rich Thau, head of Engagious, told Secrets. Bedard reported his column has been following surveys “that have been sizing up the state of the nation and business since the coronavirus crisis hit.” This one, he said, is the first to “raise majority concerns about a potential war.” The polling said 61% believe the U.S. is nearing a second civil war. Forty-one percent “strongly agree” with that. And 52% are “so convinced that it is just around the corner, or after Election Day, that they are putting away food and other essentials.” There have been allegations on both sides of the political aisle that the other side plans to… (READ MORE)