NAKED PAGAN ‘MEDUSA’ IDOL TO BE ERECTED IN MIDDLE OF NYC

A new statue named “Medusa with the head of Perseus” will be unveiled in New York City in front of the County Criminal Courthouse in Collect Pond Park on Tuesday. The seven-foot-tall 1,000-pound bronze sculpture depicts Medusa who according to Greek Mythology, was so beautiful that the sea-god Poseidon raped her in the goddess Athena’s temple. Athena then punished her for desecrating her sacred space by cursing Medusa with a head full of snakes and a gaze that turns men to stone. Medusa was exiled and later hunted down by Perseus, who beheaded her. He then used her head, which retained its ability to turn onlookers to stone, as a weapon. But the new rendition that will be on display in New York City depicts a different version of the myth… (READ MORE) 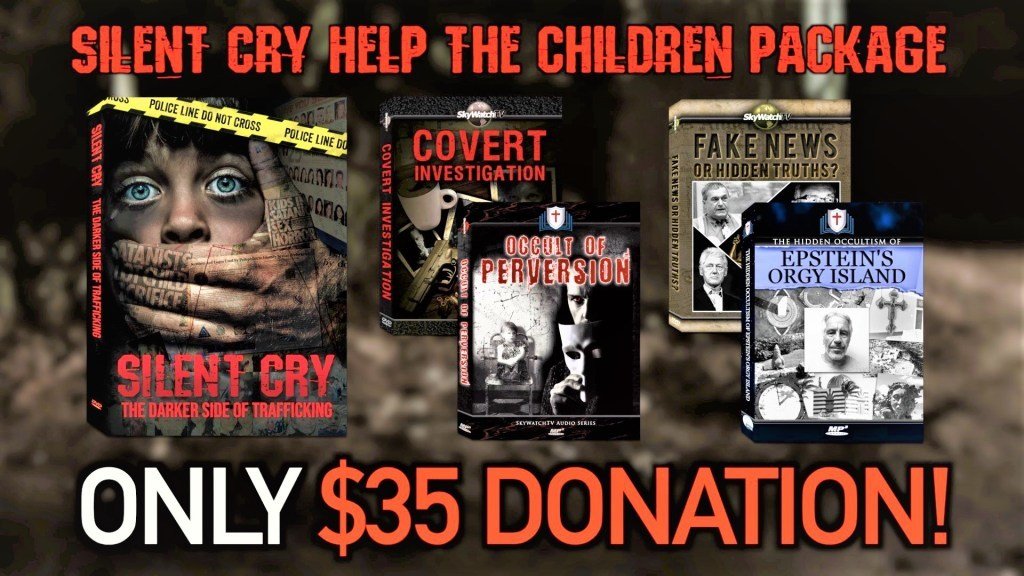