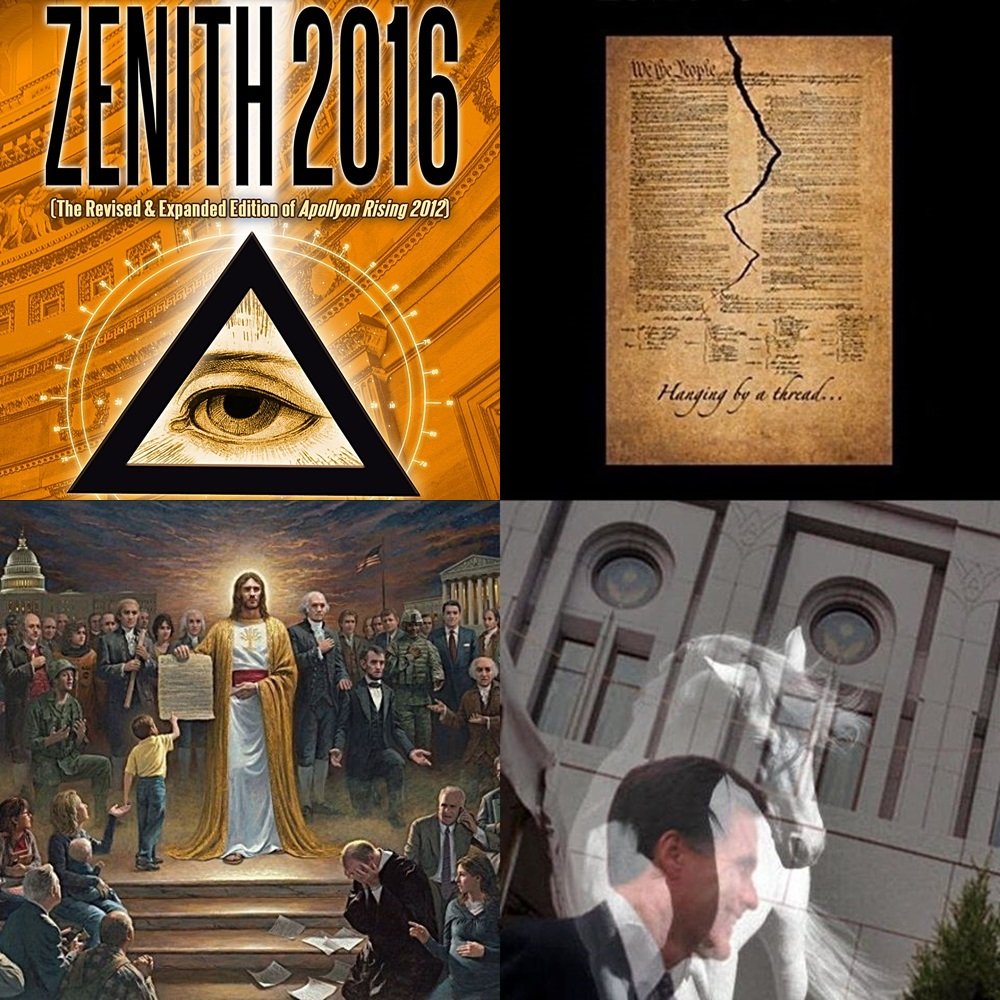 In the June 1976 edition of the Ensign Magazine, D. Michael Stewart, a historian at BYU, chronicled a prophecy said to have been made by Joseph Smith in 1840, “This nation will be on the verge of crumbling to pieces and … this people … shall bear the Constitution away from the very verge of destruction.” The “White Horse Prophecy” has traditionally been referenced whenever Mormon politicians have sought the presidency, but now it bears an uncanny resemblance to the current political situation. A recent article detailed both presidential campaigns’ efforts to court members of the Church of Jesus Christ of Latter-day Saints, and it boldly claimed that the Mormon vote in Arizona and Nevada could end Donald Trump’s presidency. By voting for Joe Biden, members will not only be “actively involved in making [their] community the best possible place,” but they will also be acting in defense of the Constitution to fulfill the White Horse Prophecy… (READ MORE)