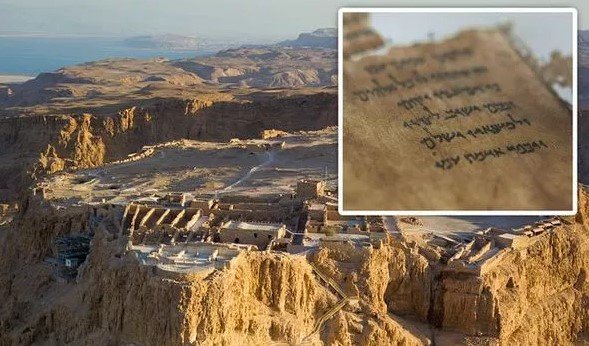 The fragments of scrolls were found in the Qumran Caves in the Judaean Desert, alongside the Dead Sea Scrolls, but experts were not able to decipher them at first. Dating back to the first century AD, a breakthrough in modern technology is now allowing researchers to piece together the “puzzle”. The War Scroll is a manual for military organisation and strategy that contains an apocalyptic prophecy of a war between the Sons of Light and the Sons of Darkness, but it was not featured the Bible. (READ MORE) 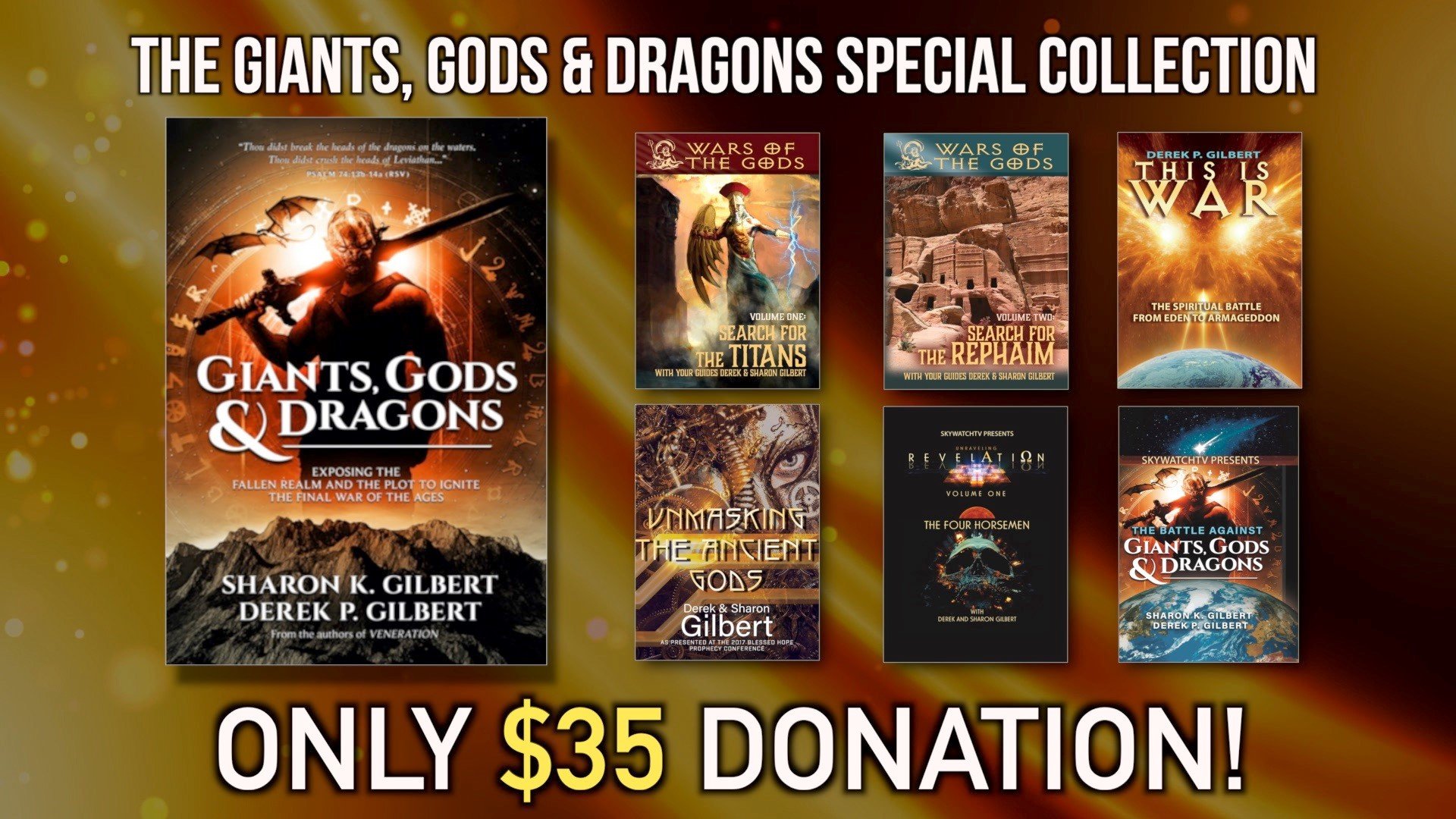 FREE! OVER $200.00 IN FREE DVDS WITH THE GROUNDBREAKING NEW BOOK "GIANTS, GODS & DRAGONS!"