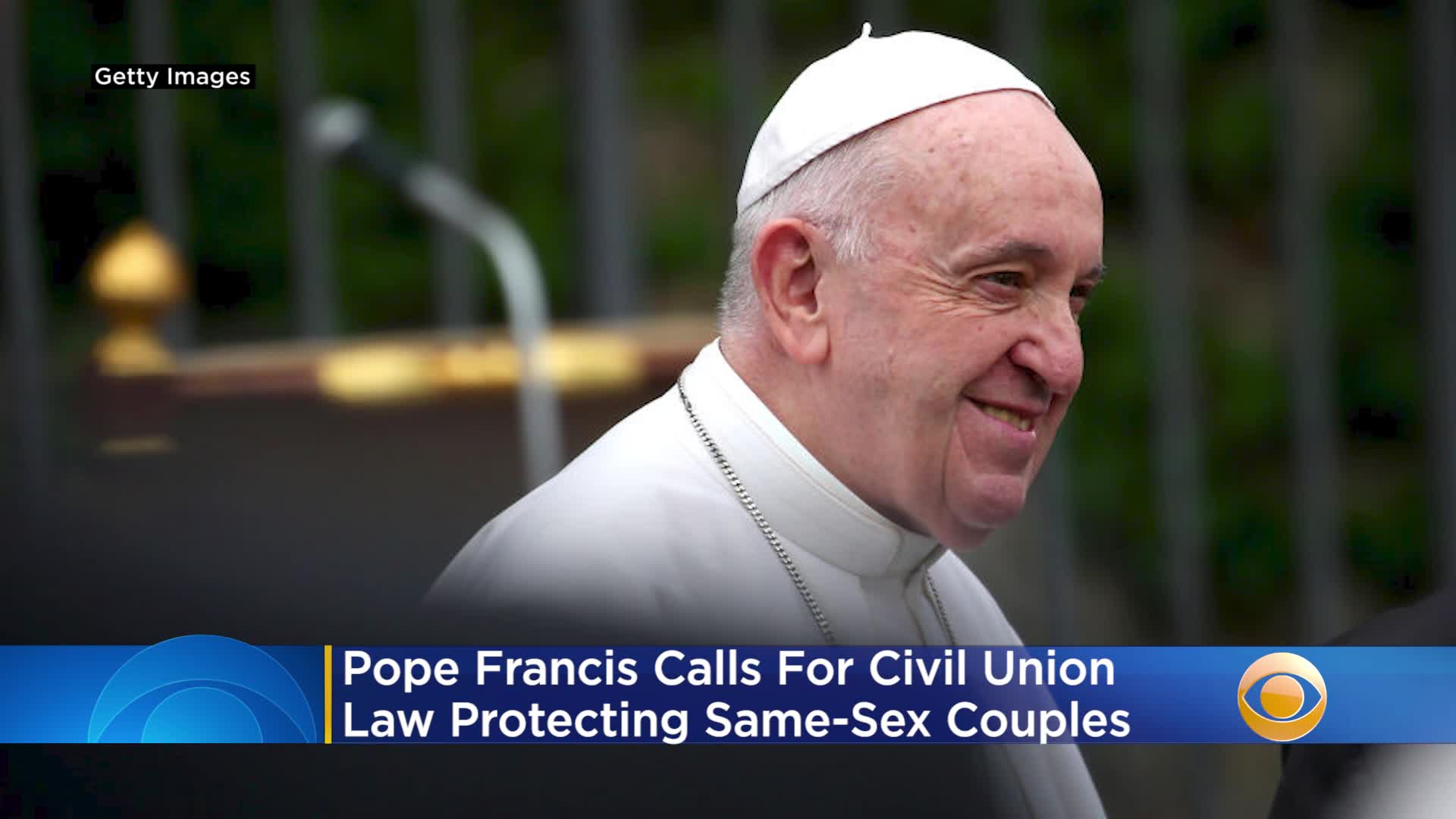 Pope Francis says same-sex unions need to be legally protected in a stunning departure from the Vatican on the issue. “Homosexuals have a right to be a part of the family. They’re children of God and have a right to a family,” Francis said in a new documentary that premiered in Rome Wednesday. According to the Catholic News Agency, the remarks came as the documentary, “Francesco,” touched on how the church should care for LGBTQ people. “What we have to create is a civil union law. That way they are legally covered,” the 83-year-old pope said. “I stood up for that… (READ MORE)