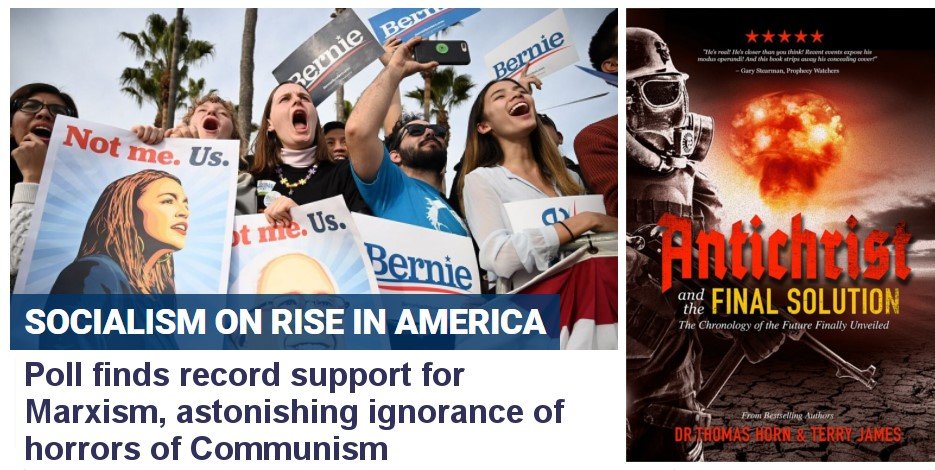 Millennials and Gen Z-ers are becoming increasingly comfortable with socialism, according to the Victims of Communism Memorial Foundation (VOC), which conducts an annual poll assessing Americans’ attitudes toward socialism. VOC Executive Director Marion Smith attributes this trend shown in VOC’s poll, as well as in other national polls, to a failure of American educational institutions, definitional misunderstandings and a double standard in media and on social media. “We are seeing the high watermark, politically, of socialism [and] Marxism in the United States,” Smith told Fox News. “Never before in history has the United States seen positive opinions of these ideologies to the extent that we’re seeing today.” Support for progressive, self-identified democratic-socialist politicians including former 2020 presidential candidate Bernie Sanders and Rep. Alexandria Ocasio-Cortez has increased among young voters. The national Black Lives Matter group, part of a political and social movement that many American citizens and corporations have endorsed, was co-founded by Patrisse Cullors and Alicia Garza, who have called themselves “trained Marxists,” and Opal Tometi, who observed Venezuela’s 2015 election at the invitation of the socialist government… (READ MORE)