Under Kamala-Biden, SHADOWLAND’S Name-Brand People Who Pushed SPYGATE And The Russian Collusion Conspiracy Would Get Off Scott-Free 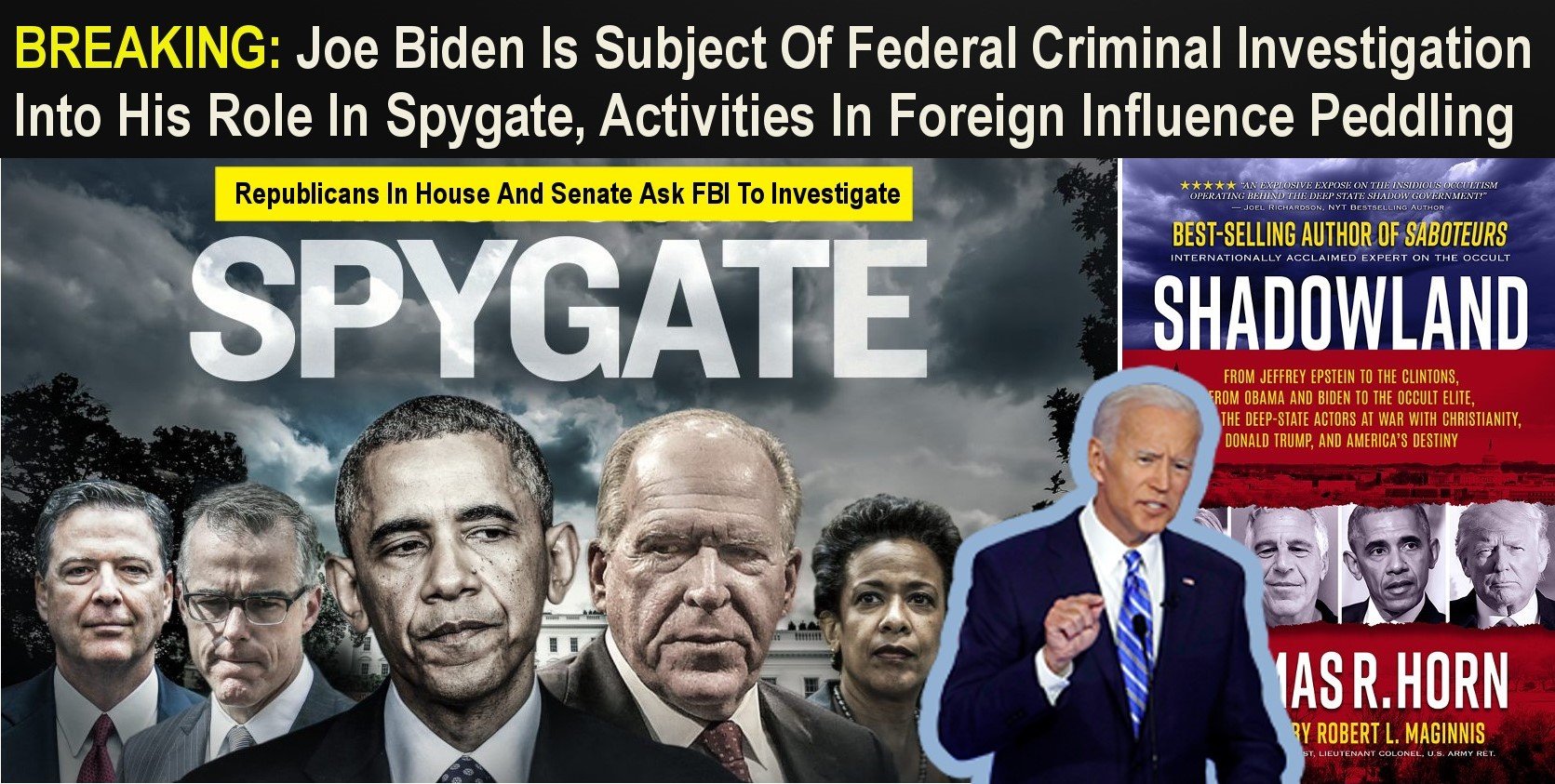 A year ago, the story dominating headlines was the allegation that President Donald Trump had colluded with the Russian government to win the 2016 election. The idea of impeaching President Trump due to these allegations was gathering steam, with accusations from elected officials and beyond that the president of the United States was a Russian puppet, a Manchurian candidate installed by Vladimir Putin, and even an agent of a hostile foreign power for the last 30 years. You don’t need to be a fan of Trump to be outraged about the Russian collusion conspiracy. But it’s a mark against your patriotism, your judgement, or your intellect if you aren’t. Beyond just being perhaps the most defining political scandal of our time, the hoax gets under my skin because I fell for it. And I’m enormously angry for having been duped… (READ MORE)