Antichrist’s Autonomous Machines Will Slaughter Those Who Refuse To Take The Mark Of The Beast (See Rev. 13:15)—Behold The Dangerous Rise Of Military A.I. 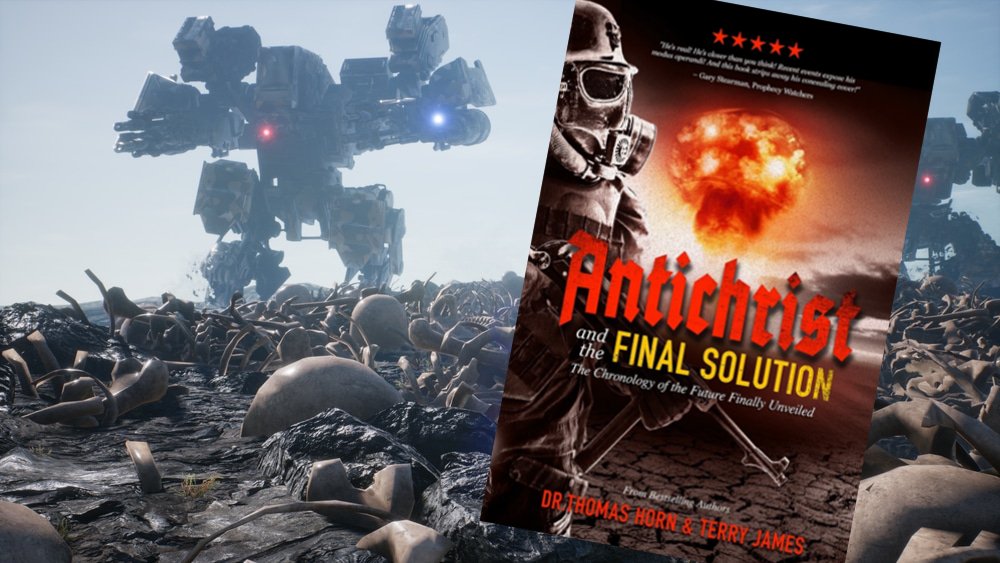 The video is stark. Two menacing men stand next to a white van in a field, holding remote controls. They open the van’s back doors, and the whining sound of quadcopter drones crescendos. They flip a switch, and the drones swarm out like bats from a cave. In a few seconds, we cut to a college classroom. The killer robots flood in through windows and vents. The students scream in terror, trapped inside, as the drones attack with deadly force. The lesson that the film, Slaughterbots, is trying to impart is clear: tiny killer robots are either here or a small technological advance away. Terrorists could easily deploy them. And existing defences are weak or nonexistent. Some military experts argued that Slaughterbots – which was made by the Future of Life Institute, an organisation researching existential threats to humanity – sensationalised a serious problem, stoking fear where calm reflection was required. But when it comes to the future of war, the line between science fiction and industrial fact is increasingly blurry… (READ MORE)