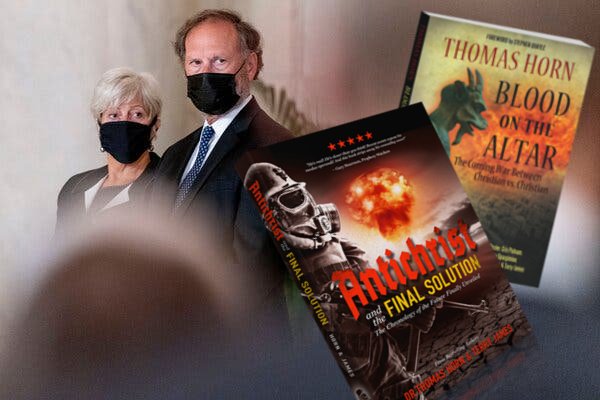 Religious liberty and free speech are among Americans’ personal freedoms potentially imperiled along with government overreach during the coronavirus pandemic, Supreme Court Justice Samuel Alito warned Thursday.  “The question we face is whether our society will be inclusive enough to tolerate people with unpopular religious beliefs,” he added, saying Christians deserve the same protections as the any of the religious minority groups in cases over which has presided throughout the years. He also said that houses of worship have been treated unfairly compared to other businesses during the pandemic, like in the case of casinos in Nevada. “Nevada was unable to provide any justification for treating casinos more favorably than other houses of worship,” he said, referring to a recent Supreme Court case. The court still deferred to the governor who favored the state’s biggest industry, he said.  “Religious liberty is in danger of becoming a second-class right,” he warned, adding concerns about free speech and the Second Amendment. (READ MORE)