THE ANASAZI AND ANAKIM: Ruins And Ritual Murder During The First Incursion Of GIANTS, GODS & DRAGONS In The Americas 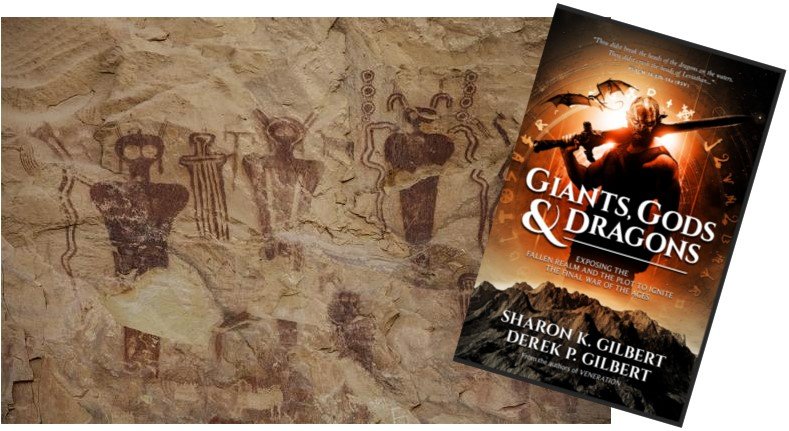 Across the ancient world, from the rocky deserts of the American West all the way to the shores of the Mediterranean, enigmatic parallels between ancient myths and archaeological sites are emerging. One such parallel exists between the Anasazi people of North America and the Anakim of the ancient Near East, the land of Canaan. Deciphering this conundrum is a difficult challenge when viewed through the opaque lenses of biases, cultural taboos, and overlapping civilizations, all buried under the sands of time and blanketed underneath a fog of mystery. Who were the Anasazi? The term Anasazi is a xenonym used primarily by the Navajo people, which has been variously translated as “ancient ones” or “ancient enemies” or “ancient ancestral enemies.” This refers to a genetic and culturally unique group who were hostile towards the ancestors of modern tribes, and who dominated the American Southwest in ancient times. Different Native American tribes like the Paiute and Hopi make references to this same group in their traditions. The daughter of Paiute Chief Winnemucca, Sarah Winnemucca Hopkins wrote about who her people called the Si-Te-Cah in her book Life Among the Paiutes: Their Wrongs and Claims. The Paiute oral tradition holds that the Si-Te-Cah, were a race of red-haired, cannibalistic giants who… (READ MORE)