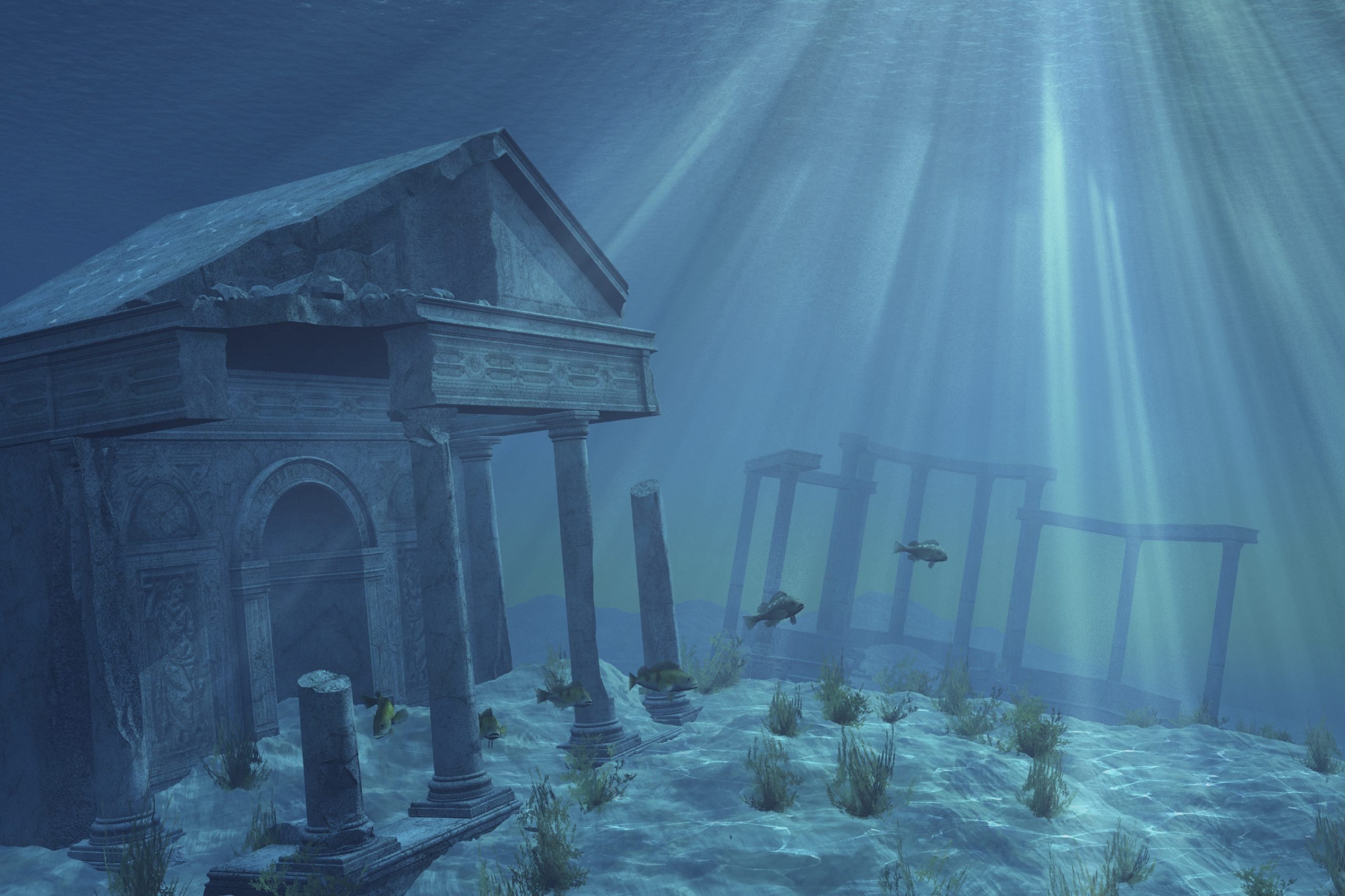 A team of nonscientists may have inadvertently confirmed the most important finding in Great Lakes archaeology in at least a decade. “We didn’t expect to find this — it was really just amazing,” said Andrea Pierce, a 56-year-old Ypsilanti resident and citizen of the Little Traverse Bay Bands of Odawa Indians, who was one of four women who drove the project to inspect the Straits bottom. “My question is, who knew they were there?” The finding seems to correlate with a University of Michigan archaeologist’s 2009 discovery of similar stone formations under water in Lake Huron, near Alpena, Michigan, also believed to be from an ancient, Ice Age-era culture. That professor, John O’Shea, told state officials in February that a consultant, hired by Enbridge to explore the area of its proposed Straits tunnel pipeline project, relayed to O’Shea that he had seen similar rock formations in the Straits… (READ MORE) 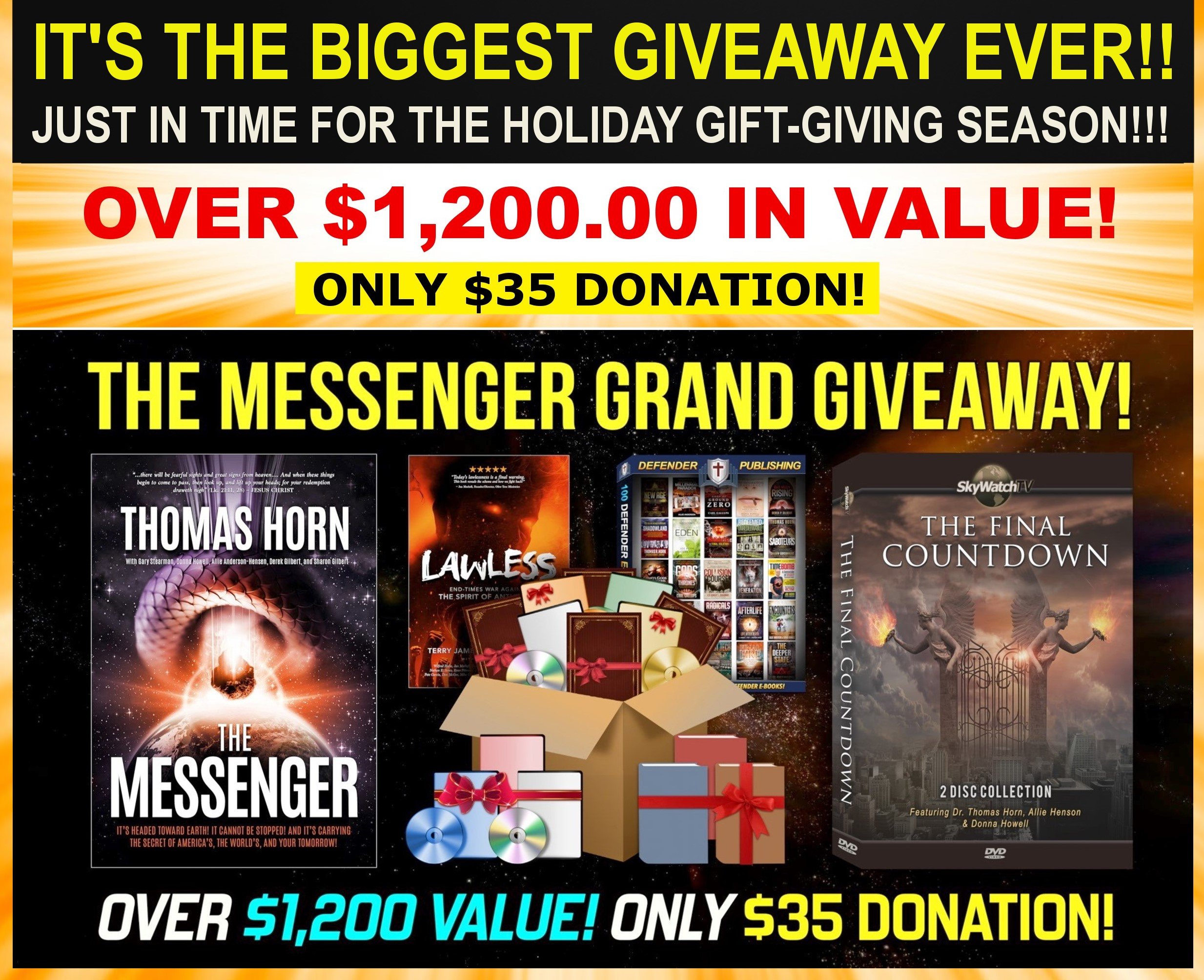