The Time of the End was given to the prophet Daniel in the Book of Daniel several times. “God told Daniel, ‘I’m giving you numbers, but you don’t understand what they are, and I’m not giving you the keys to decipher the code’, but He told him that, at the End of Days, before the Moshiach comes, the keys will be out there and people will be able to decipher it.

From the time the regular offering is abolished, and an appalling abomination is set up—it will be a thousand two hundred and ninety days. Happy the one who waits and reaches one thousand three hundred and thirty-five days. Daniel 12:11-12

Weisberg explained that the “appalling abomination” spoken about in the Book of Daniel is the Dome of the Rock on the Temple Mount in Jerusalem, which was completed in the year 692. Counting 1290 (a thousand two hundred and ninety) years from the completion of the Dome of the Rock “you get 1982 and the 1335 (one thousand three hundred and thirty-five) ends in 2027. So that’s the window when the Moshiach has to come… (READ MORE) 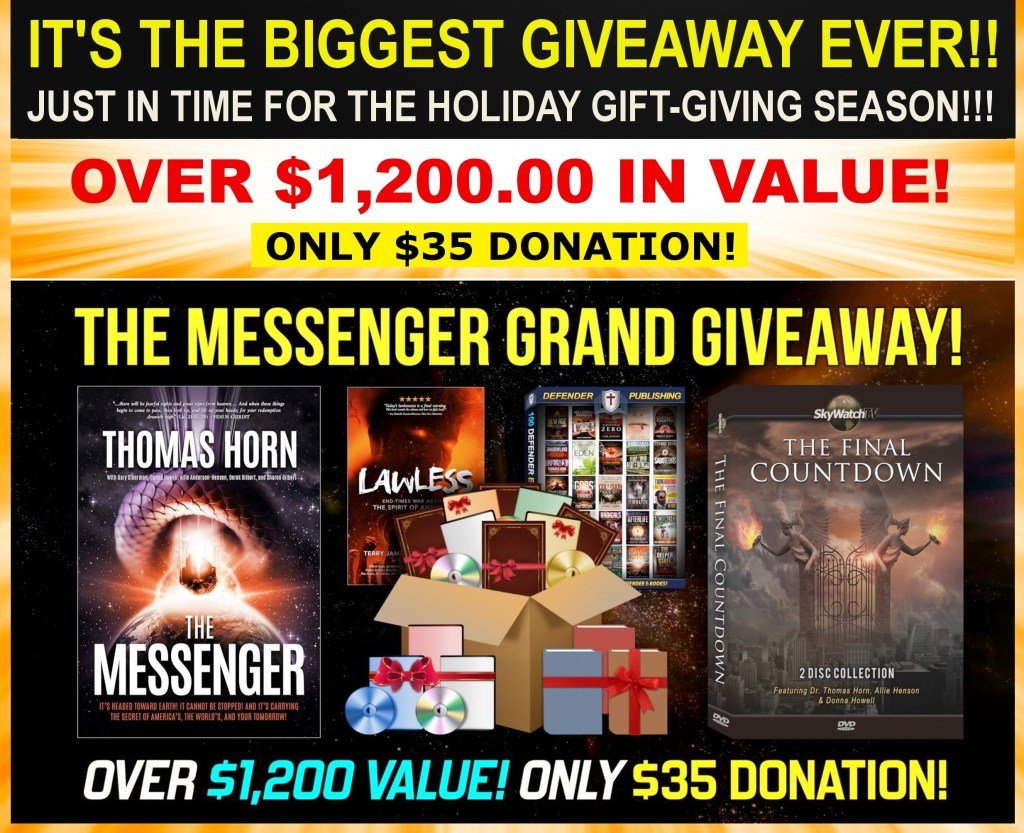