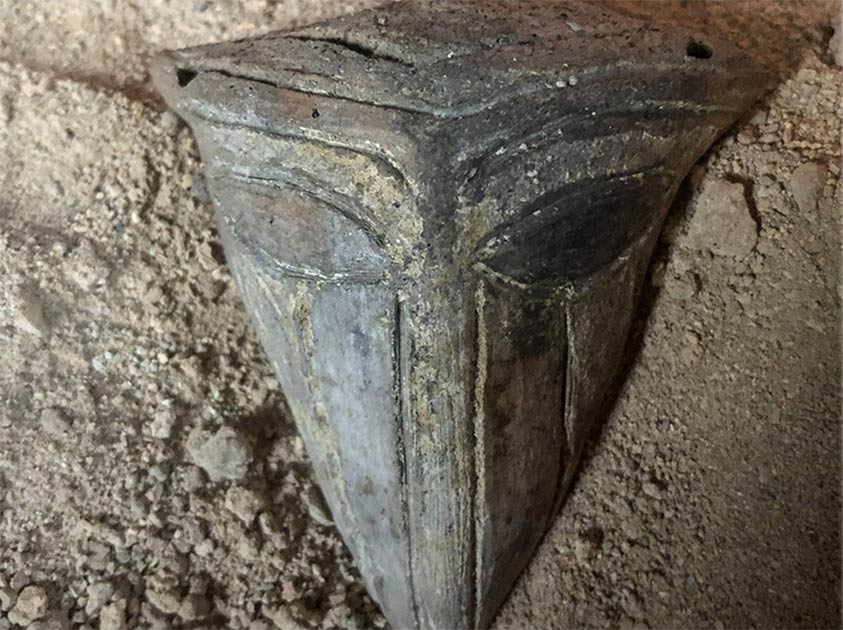 In the ancient world salt was so valuable that Roman soldiers were sometimes paid with salt instead of money . A monthly salt allowance was a salarium, and this Latin word seeds both the French word  salaire, and the English language word salary. When salt first appeared on the market it circulated in its economic capacity for a long time before it was consumed, and this is why the ancient salt mines at Provadia-Solnitsata are regarded as the first mint in ancient Europe, and the home of long-distance trade. Thanks to a new discovery, it is also the site of a salt god artifact… (READ MORE)