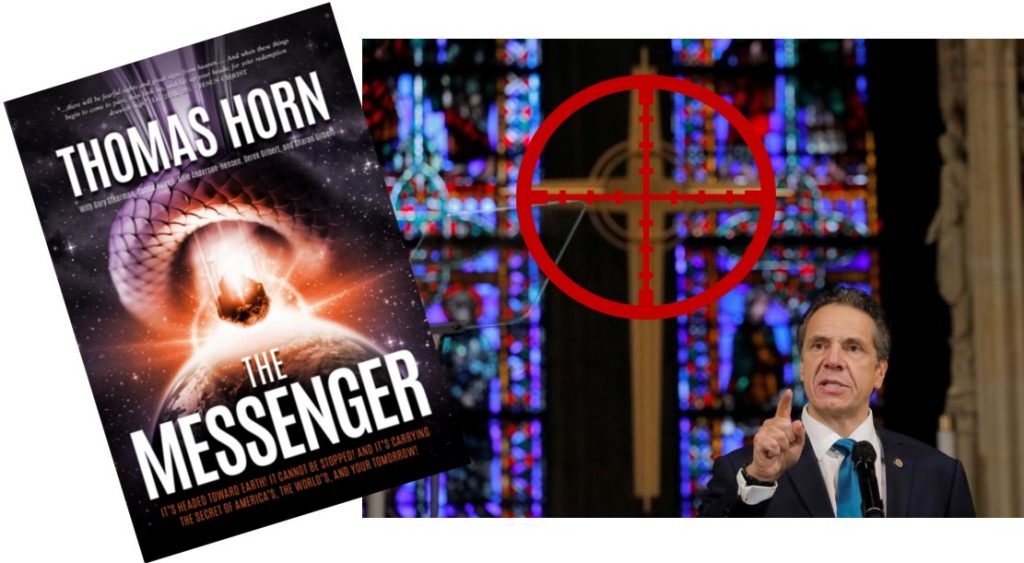 Worship the State, or else. In totalitarian societies, governments suppress the church and religious worship. That’s because dictators believe citizens should worship them as the highest authority and not a Higher Authority, which they view as a threat to their power and position. In the United States, the threat to religious liberty has been under siege for some time. Last week’s Thanksgiving gift to believers from the Supreme Court may be only a temporary reprieve from government’s assault on faith and conscience. The narrow 5-4 ruling serves as a warning the threat is not over… Joe Biden has promised to name more liberal judges to federal benches. If he succeeds, expect more challenges to religious freedom and other constitutional rights, including the right to life and the right to keep and bear arms… (READ MORE) 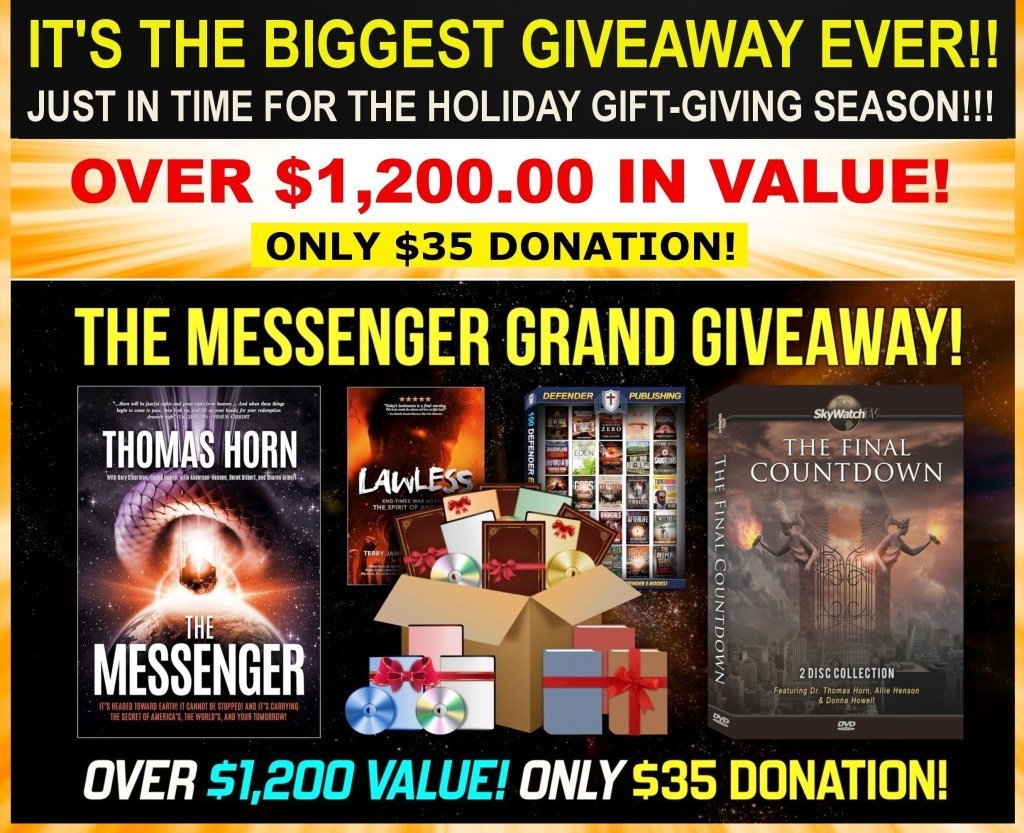