Has Evidence Of The Prophet Elisha Been Discovered?

Biblical prophets are difficult to demonstrate through archaeology. They often were of humble origins, typically did not hold governmental offices, did not build cities, and more often than not, the ruling classes hated them—authorities were more willing to be rid of them and their evidence. Yet their preserved biblical texts live on as some of the most precious writings that we have. Archaeology has confirmed dozens of the figures and geopolitical situations they describe. But on a personal level, they are unsurprisingly more difficult to identify archaeologically. Such is the case with the farmer Elisha, called to follow and succeed the prophet Elijah… (READ MORE) 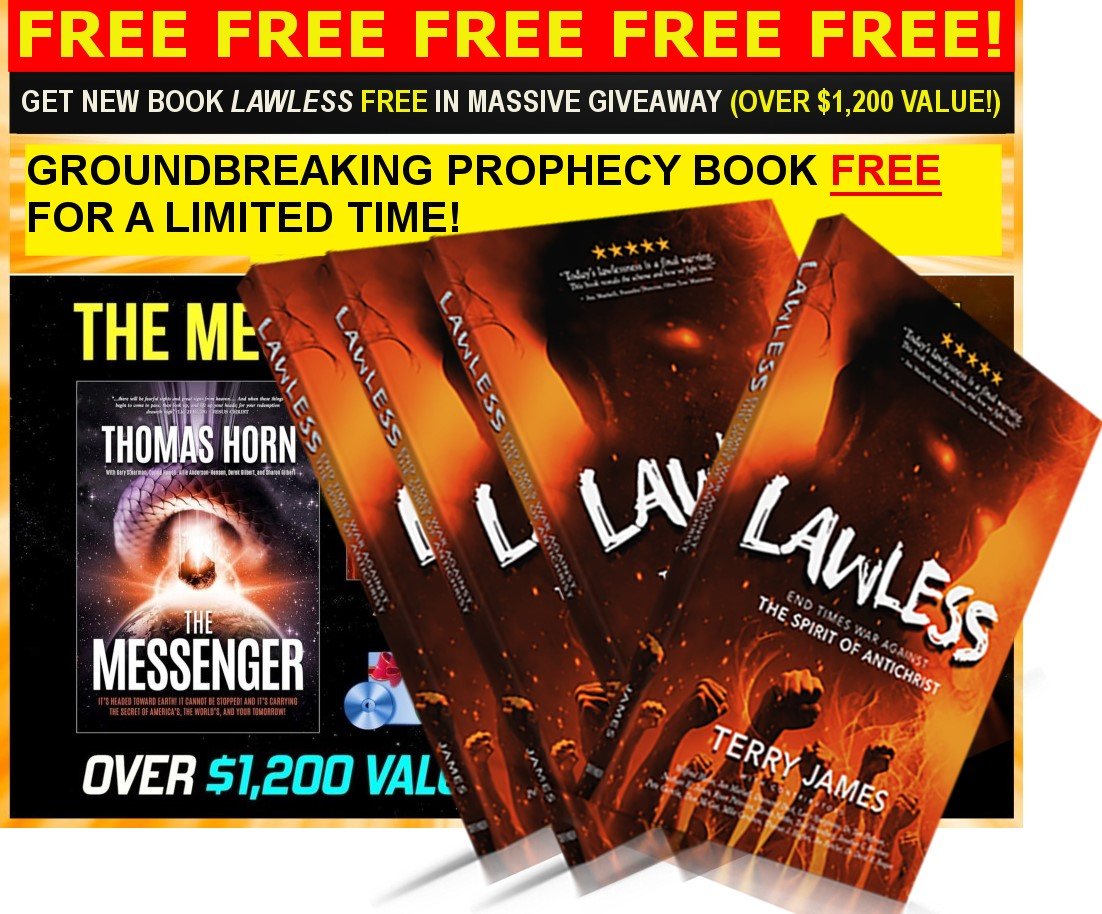