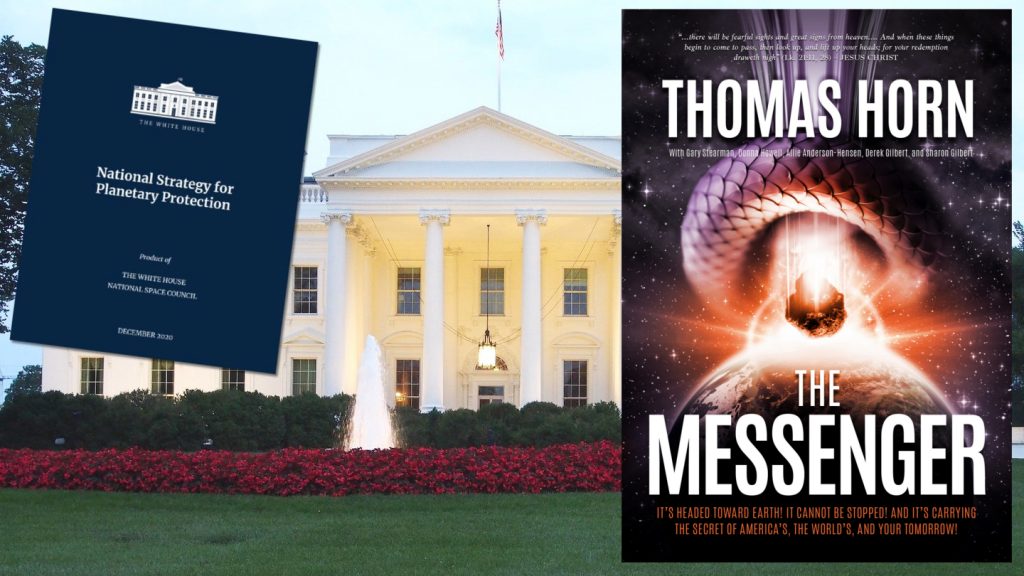 The National Space Council and Office of Science and Technology Policy, or OSTP has released a new version of its “National Strategy For Planetary Protection.” The document is about alien invasions, but not the kind we are most accustomed to from science fiction. It comes on the heels of several other significant space policies released by President Donald Trump’s Administration, the most significant of which being the creation of the United States Space Force. Aside from increasing military presence in space, concerns are also being raised over… extraterrestrial biological material. With that in mind, the White House’s National Space Council drafted and published the National Strategy For Planetary Protection to define the need for dealing with these issues and to outline strategies by which contamination of either kind can be minimized or mitigated… (READ MORE) 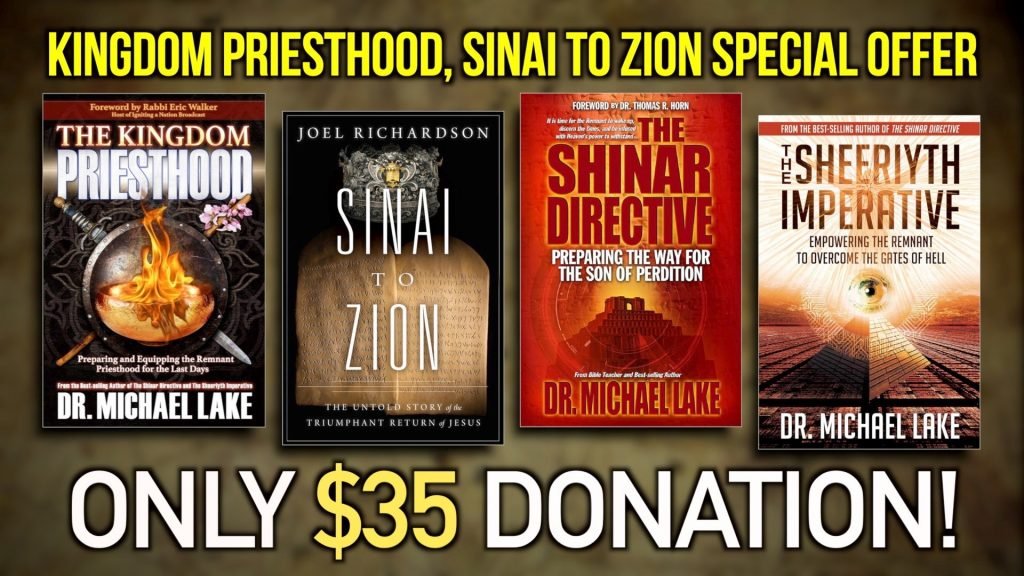 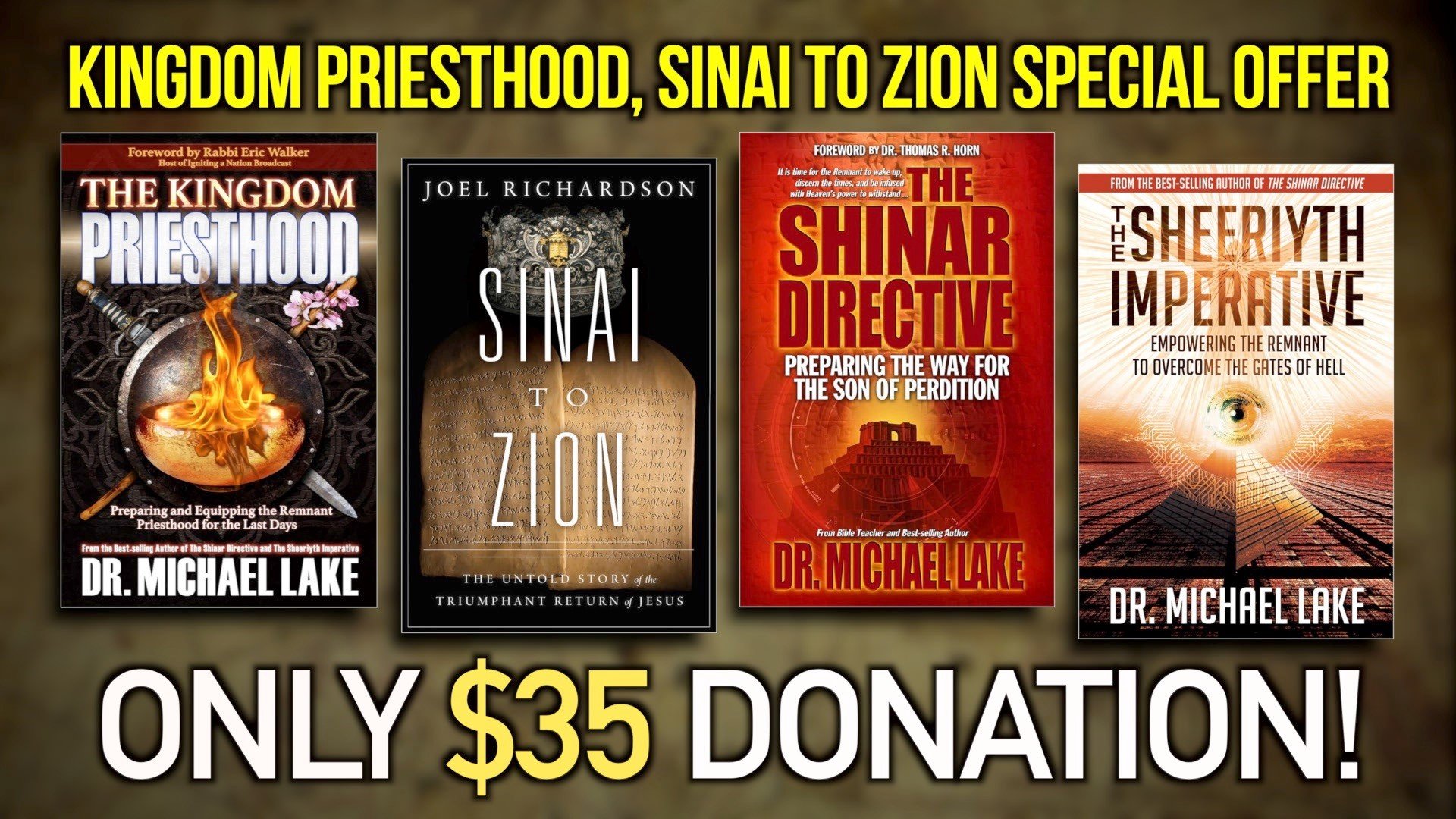