Besides Satiating CLOUDEATERS AND IMMORTALS With Human And Animal Sacrifices, Why Was The Pyramid Of The Sun Built?

Standing more than 200 feet tall, the Pyramid of the Sun, located in central Mexico about 30 miles northeast of Mexico City, is one of the largest such structures in the world. The building, roughly 1,800 years old, likely contains about 1 million cubic yards of volcanic stone and other materials. It was the grand monument of Teotihuacan, one of the largest cities in the world in its heyday from the second to the sixth centuries. But who built the awe-inspiring structure? And how was this massive pyramid — which would go on to inspire the Aztecs centuries later — built, and why? The Aztecs — who were the ones that dubbed the monument the “Pyramid of the Sun” — associated pumas with the sun because of the cats’ golden color. Carballo says that some excavations also have uncovered braziers, incense burners and even a statue of a fire god. Sugiyama believes the eagle was likely buried alive. And it isn’t the only offering that’s been found at the site: Archaeologists have also found the remains of sacrificed children and adults near the corners of the Pyramid of the Sun… (READ MORE) 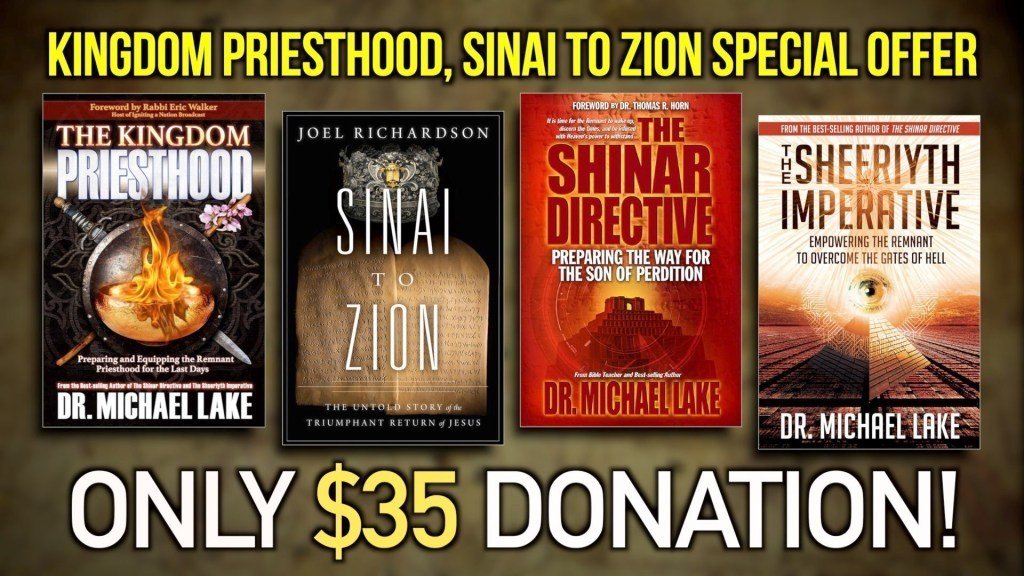