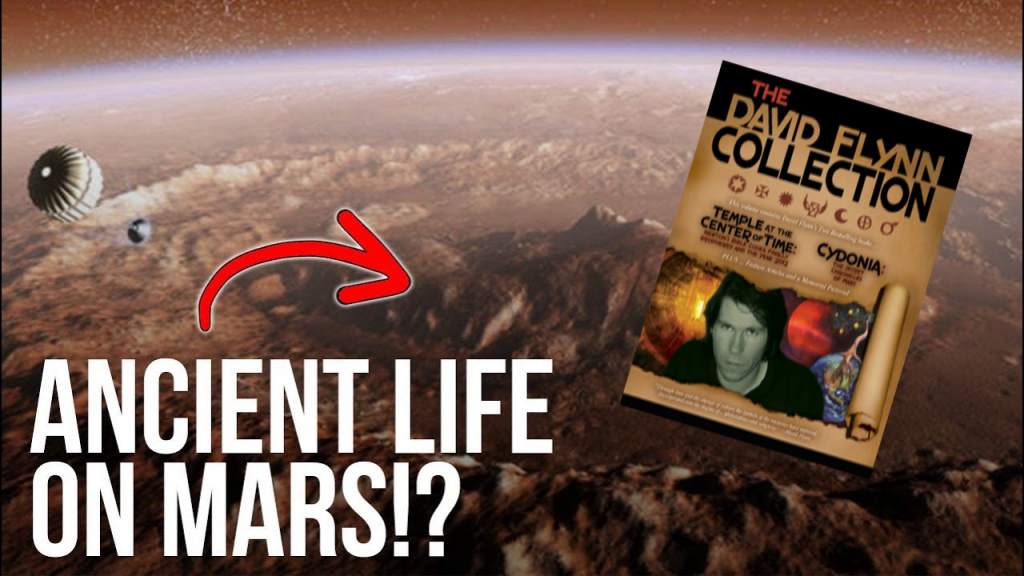 WILL THEY FIND EVIDENCE IN SUPPORT OF DAVID FLYNN’S HYPOTHESIS!? NASA’s Perseverance rover will collect and store soil samples that could contain fossils and evidence of alien life. Though the mission is just beginning, astrobiologists on Earth have been preparing for this moment for over a decade. Ever since NASA’s Mars Viking landers returned the first controversial hints of life on the red planet in the 1970s, astrobiologists have dreamed of examining a sample of Martian soil up close. Fortunately, since nearly all of the missions since Viking have helped establish that Mars was once habitable, future mission planners could zero in on the best places to search for signs of that ancient life… (READ MORE) 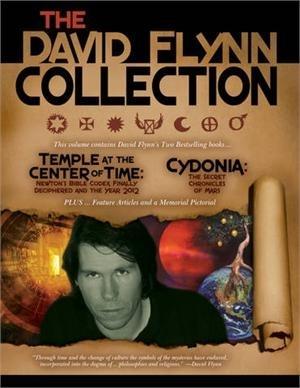