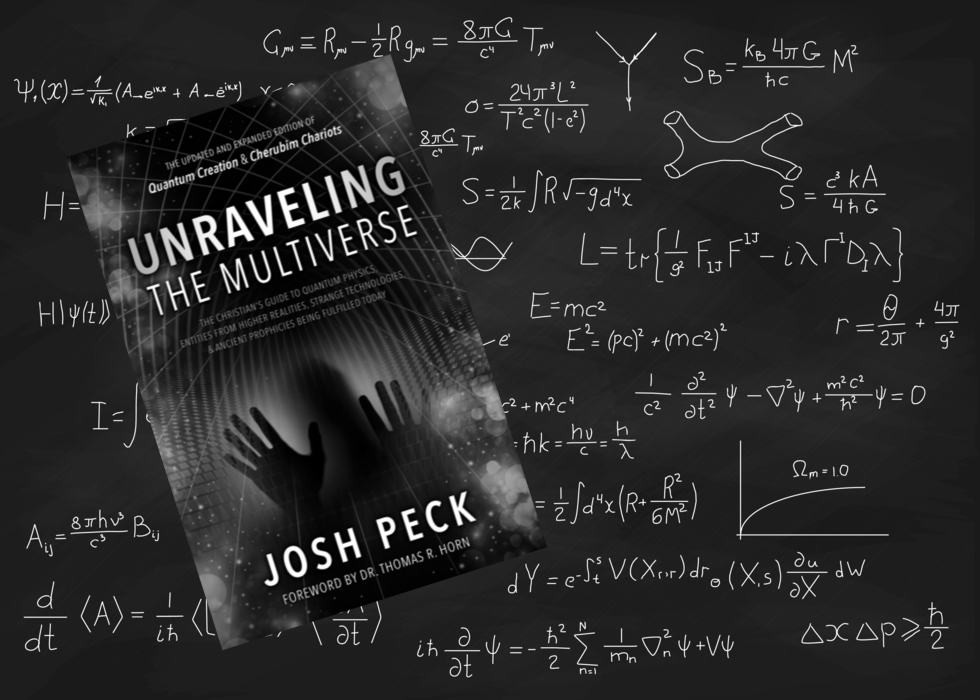 For years, scientists have been trying to solve the mystery of dark matter, an unexplained substance that accounts for the majority of the universe’s mass. Though dark matter does not emit detectable light, scientists know that it exists due to its gravitational effects on galaxy clusters and other radiant objects in space. A dazzling range of hypotheses have been proposed to explain dark matter, from speculative particles called axions to undiscovered dimensions in physics. Now, scientists have proposed that primordial black holes, hypothetical objects that date back to the universe’s infancy, “are a viable candidate for dark matter,” according to a study by researchers in the U.S., Japan, and Taiwan, published last month in the journal Physical Review Letters. What’s more, the new study hints at the existence of a multiverse, in which our universe is just one of many in a broader and more complex structure… (READ MORE) 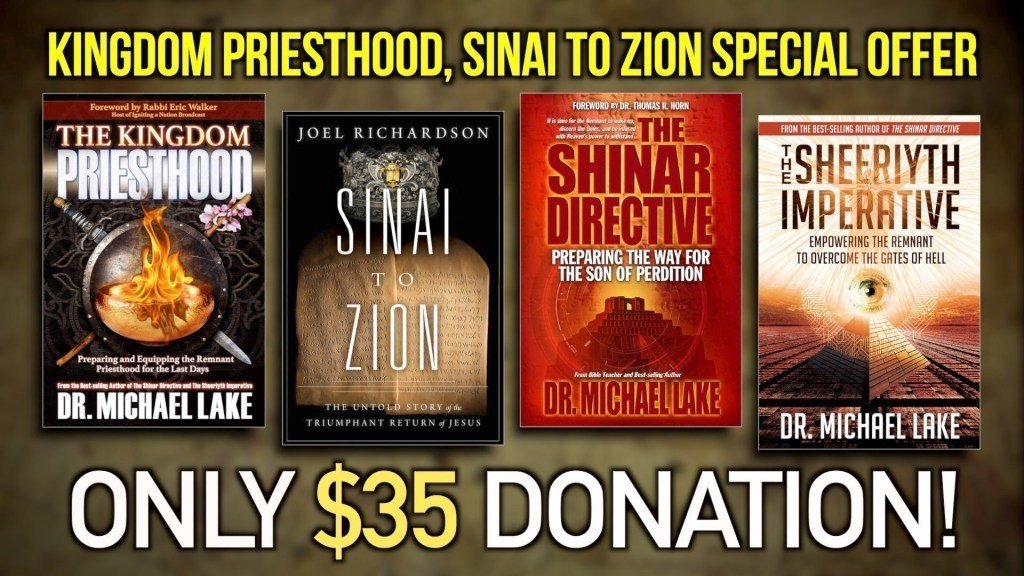