WITH THE MESSENGER On Its Way, Religious Liberty Advocates Fear ‘Tumultuous Days’ Ahead 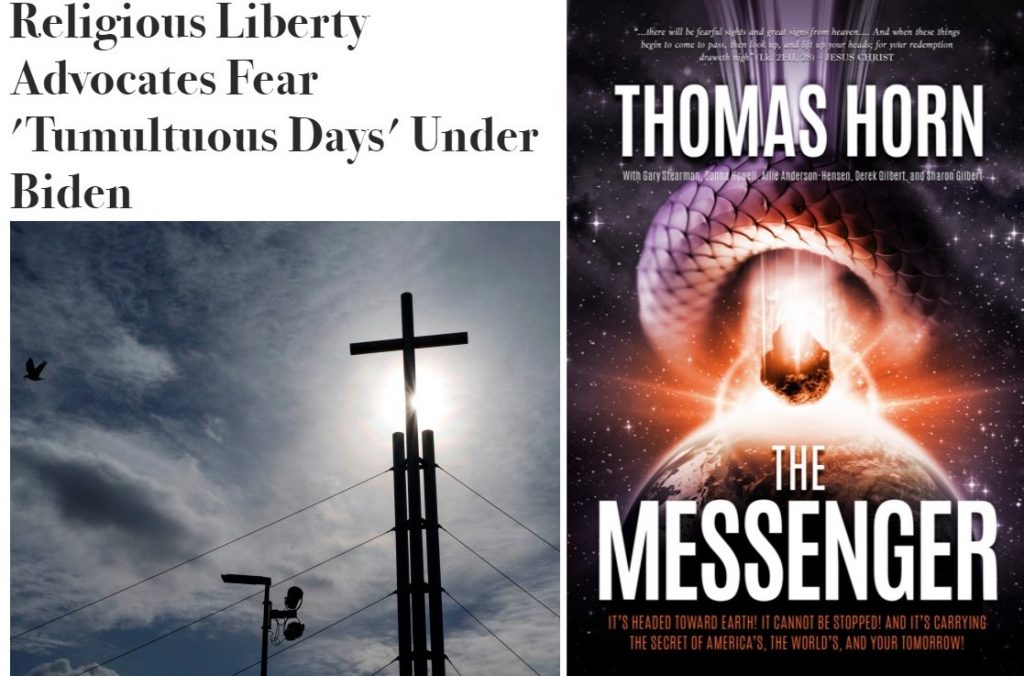 Advocates for religious liberty are warning about President Joe Biden’s administration following the departure of former President Donald Trump, saying that “early indications are troubling” for their movement, The Epoch Times reports. “Tumultuous days lie ahead as we wait to see how quickly protections for [religious liberty] groups won by the Trump administration will be repealed and replaced by coercive measures insensitive to their concerns,” Edward A. Morse, who sits on the board of directors of the Thomas More Society and teaches law at Creighton University, told the Times in an email. He added that Biden’s healthcare policies will pose “the greatest concerns”… (READ MORE) 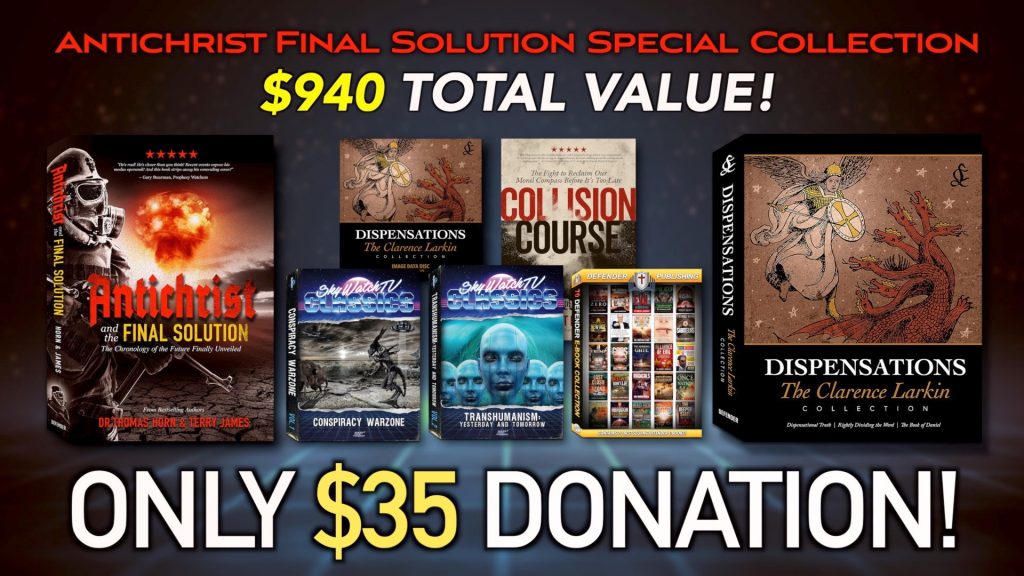