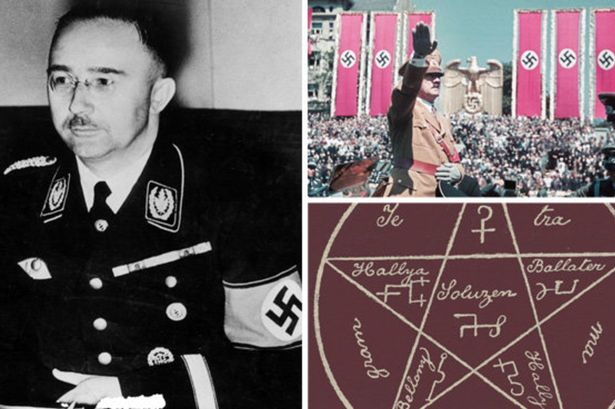 In 2016, along with a vast array of international publications, the Daily Mail picked up a story that had reported a massive collection of 13,000 books related to witchcraft and the occult had been discovered in a depot belonging to the National Library of the Czech Republic in Prague. The premise was that the Prague library witchcraft collection had been compiled at the behest of Heinrich Himmler, the SS Nazi Chief… from the Norwegian Order of Freemasons as part of his research into witchcraft [and for] creation by Himmler of a special unit called H-Sonderkommando in 1935, so named for the first letter of the German word  Hexe, meaning witch. Apparently this unit was part of a systematic search by the Nazis for texts connected with magic and [witchcraft], subjects which came to obsess Himmler, who believed “the…books held the key to Aryan supremacy in the world,” according to… (READ MORE) 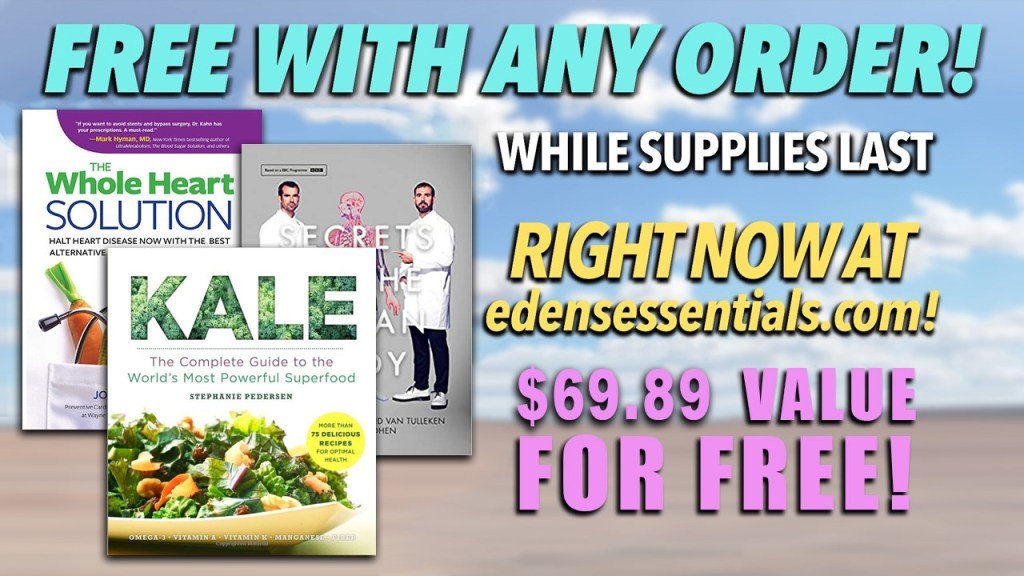