JD: Pope Francis is on the road again. He’s going into a portion of modern day Iraq to a place called Ur of the Chaldees. The birth place of Abraham the patriarch. It’s quite an interesting archeological site.

MG: Yes it is and in fact its often considered an ancient site of child sacrifices. The focus of his trip is to bring harmony between religious groups and… an inter religious prayer meeting in the land of Shinar where the sons of men built a Tower of Babel into the heavens. That seems like an appropriate site to have religious unity, don’t you think?

JD: Oh absolutely, that would be the city of Babylon. It’s not too far from Ur the Chaldees all in the nation of Iraq. You know it seems to me the Pope’s taking this show on the road however Mike I’ve got to say it still smells much like Revelation 17. 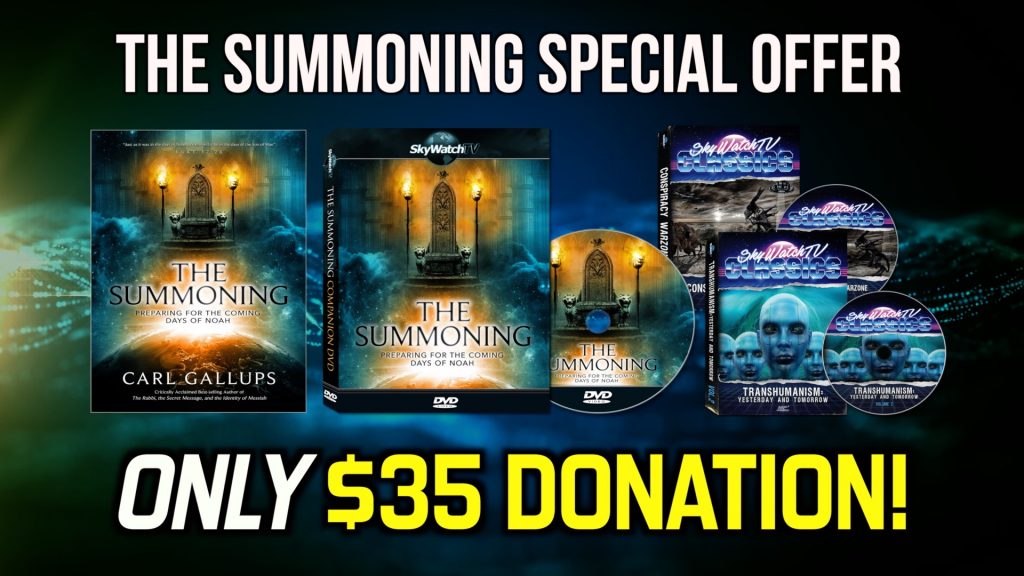 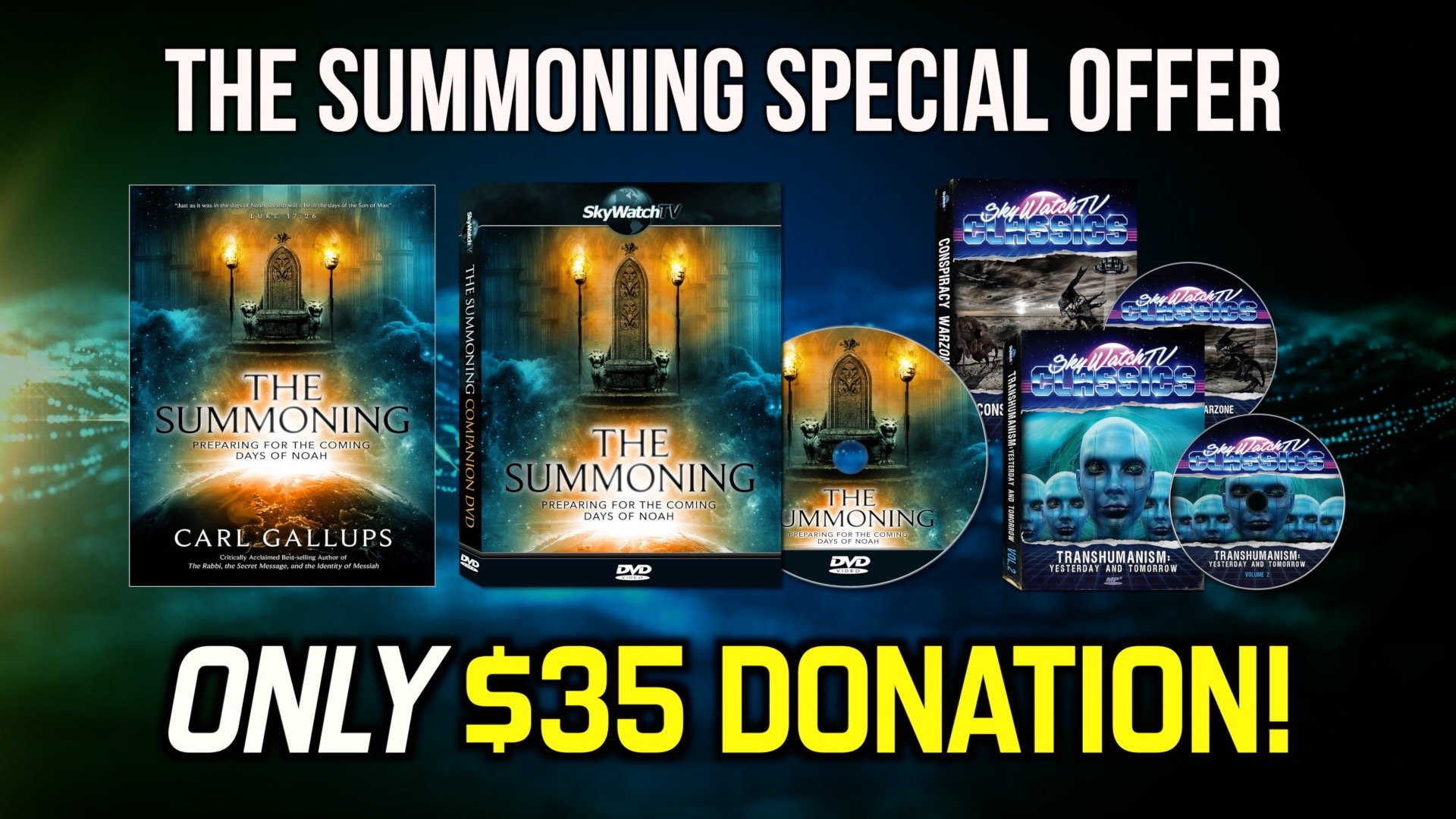