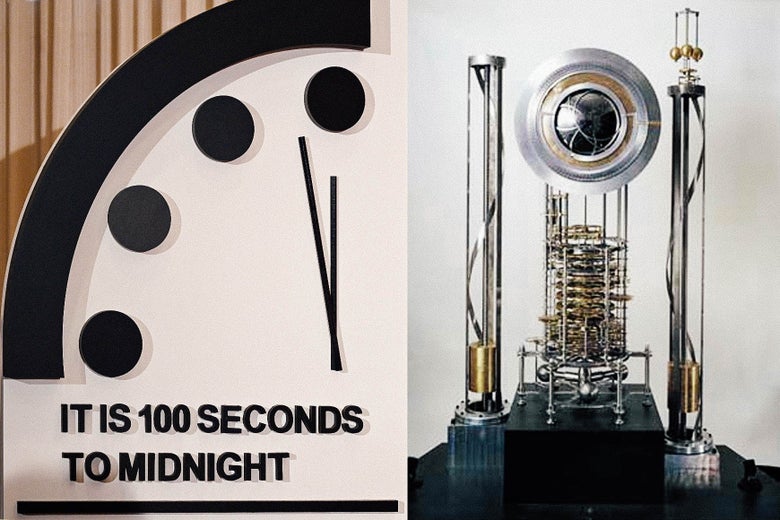 The Bulletin of Atomic Scientists’ “Doomsday Clock” – a construct representing the threats to humanity from the nuclear to the natural – remains in the red at 100 seconds to midnight for 2021, its proprietors have warned. The scientists released their annual forecast on Wednesday, highlighting a resurgent nuclear arms race, climate change, and online misinformation about the Covid-19 epidemic as three existential threats humanity must face down if the species is to survive. While the clock’s hands haven’t moved since 2020, when it ticked into its current position, the scientists behind it have cautioned urgently against allowing the current state of affairs to settle in as a “new abnormal.” (READ MORE) 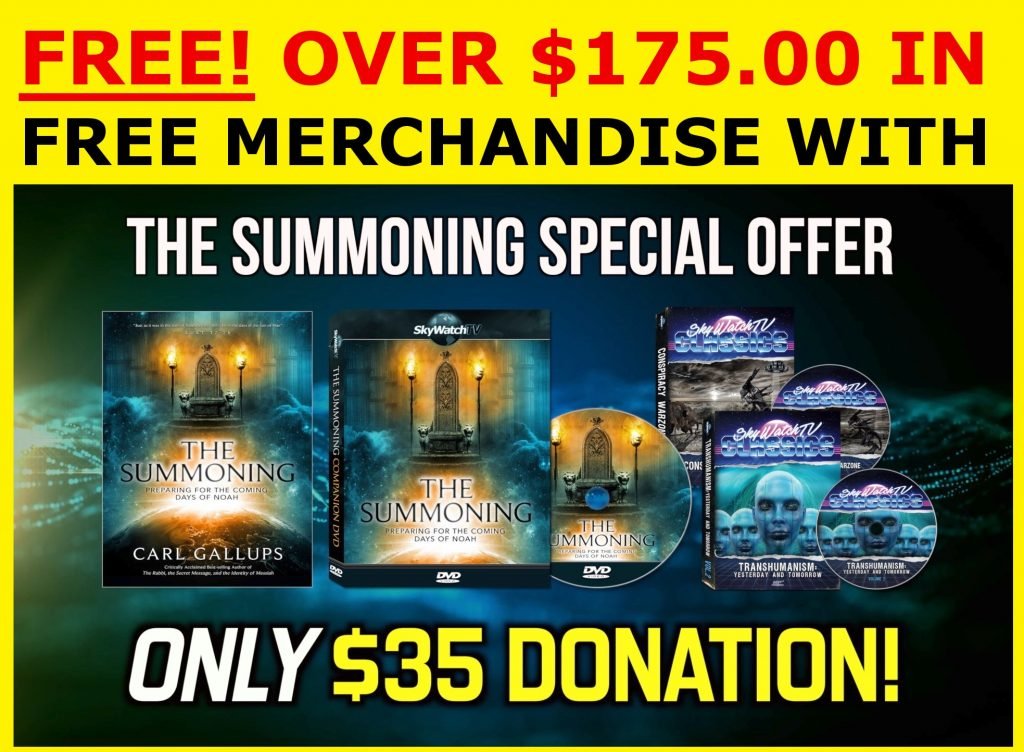 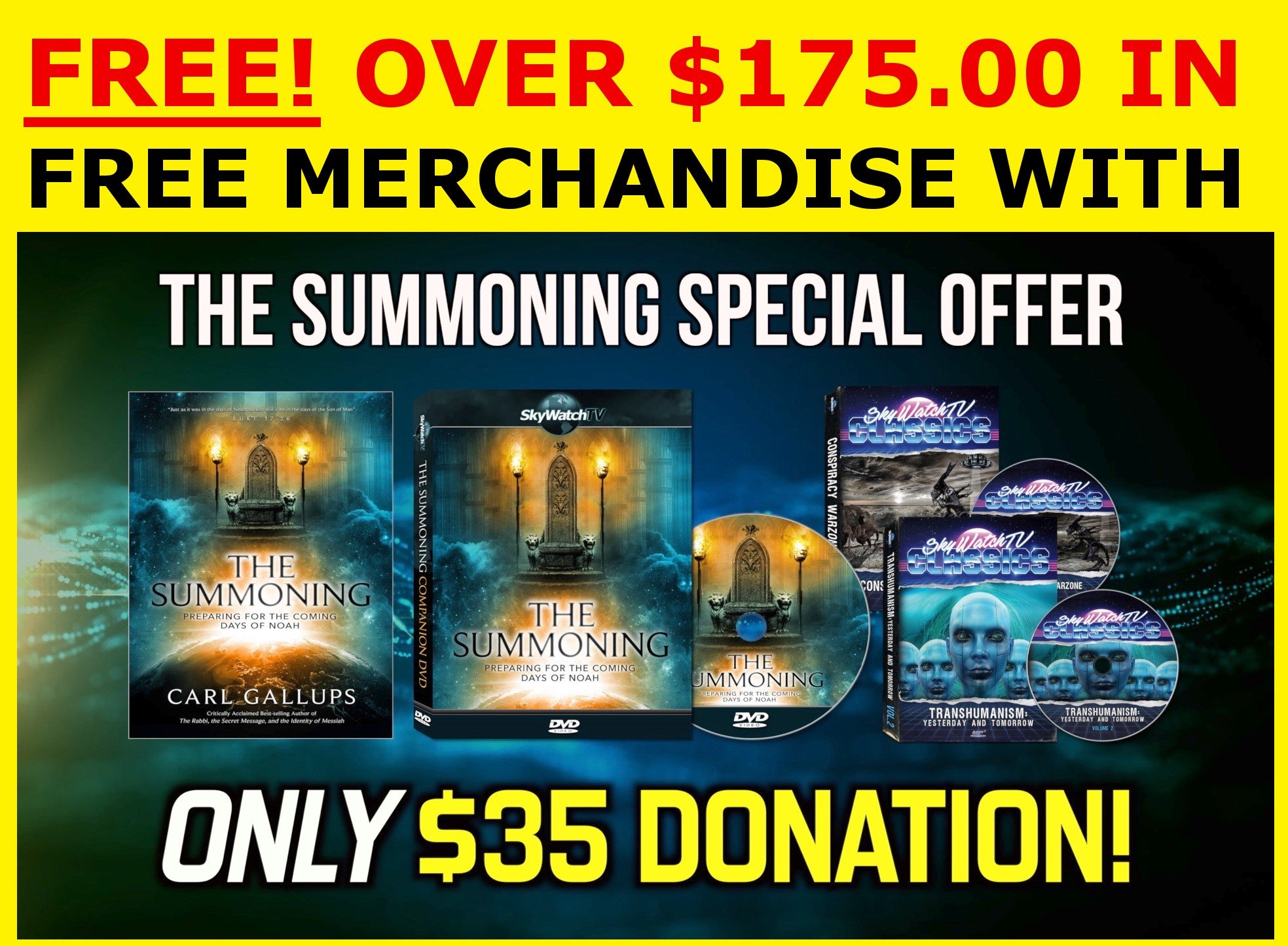