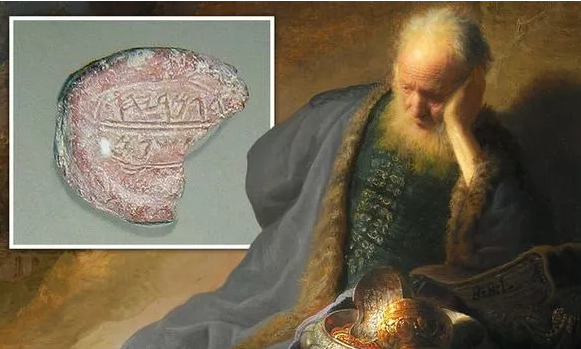 Professor Meyer has previously highlighted the discovery of an ancient seal in Jerusalem, which he said belonged to the prophet Isaiah (749 to 686 BC). The Bible expert has now discussed similar archaeological treasures, which he believes are linked to the Bible’s prophet Jeremiah. Jeremiah, the so-called Weeping Prophet, was one of the major prophets in the Hebrew Bible and the Old Testament. Historians estimate he was born around 650 BC during the reign of King Josiah of Judah… (READ MORE)