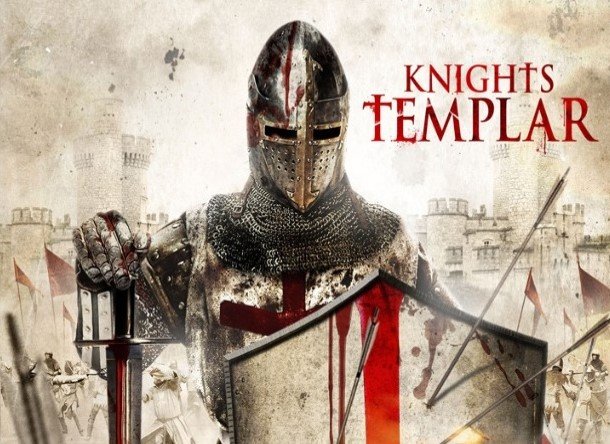 In the city of Tomar stands the Church of Santa Maria do Olival, built in the second half of the 12th century by the provincial master of the Order of the Knights Templar in Portugal, Gualdim Pais. Though small in size, this place of worship was also used as a burial place for the Knights and is believed to have served as an important site for underground Templar initiation rituals over the centuries. After Tomar helped launch Portugal’s 15th-century maritime expansion, spearheaded by Henry the Navigator, the church became the inspiration for all Portuguese churches built overseas – leading some to declare it the “Vatican” of the Templars… (READ MORE)