End Times House Of Worship For Christians, Jews, Muslims Being Built In Berlin 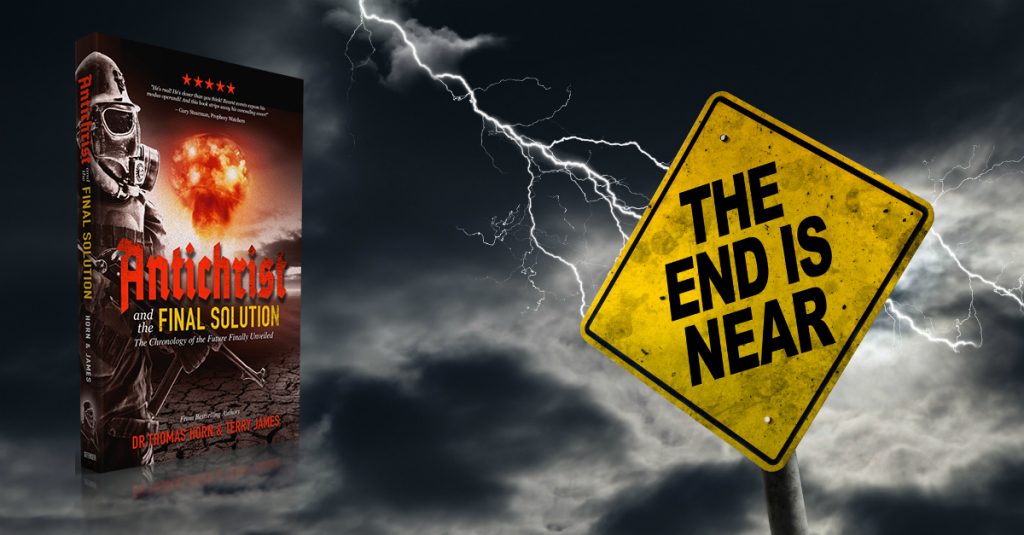 The German government will be constructing a house of worship for all faiths in Berlin, at a site where a church was torn down in East Germany by the Soviet Union while the side was under occupation, following the end of World War II. The House of One in Berlin, being referred to as “churmosquagogue,” is intended to bring those of all faiths and no faiths together as a sign of coexistence and solidarity, according to a report by The Guardian… (READ MORE)