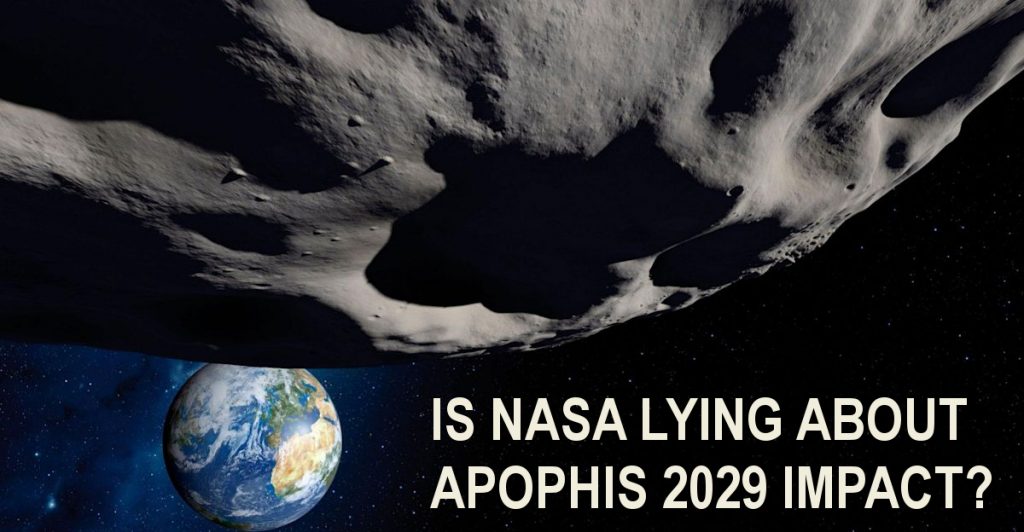 You may have seen this week where NASA is calling an “all clear” on the impact possibility of Apophis in 2029. But just one of many scientists is warning that NASA’s trajectory calculation of Apophis is off by as much as 600,000 miles, [i] which Harry Lear implies could send Apophis crashing into earth eight years from now on April 13, 2029. Lear sent an open letter to the President and U.S. Government scientists begging them to cross-check these calculations immediately, even though he ends his dispatch with an ominous admonition that we may already be out of time. 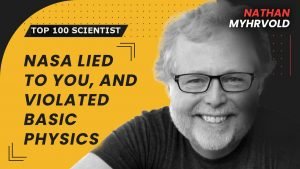 Besides Lear, top-100 scientist Nathan Myhrvold in a recent peer-reviewed paper, “An empirical examination of WISE/NEOWISE asteroid analysis and results,” refutes much of the data from NASA and charges them with deliberately miss-reporting threats by near Earth objects and of behaving “extremely deceptively” with deliberate “scientific misconduct” in a cover up of very real and potentially imminent space threats. [ii] 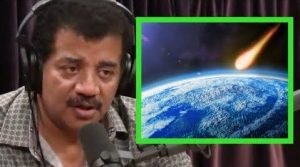 Even famous planetary scientist and astrophysicist Neil deGrasse Tyson admits that on April 13, 2029: “Apophis will come so close to Earth that it will dip below our orbiting communication satellites. It will be the largest closest thing we have ever observed to come by earth… the orbit we now have for it is UNCERTAIN… because these things are hard to measure and hard to get an exact distance for—WE CANNOT TELL YOU EXACTLY WHERE THAT TRAJECTORY WILL BE…”. [iii] 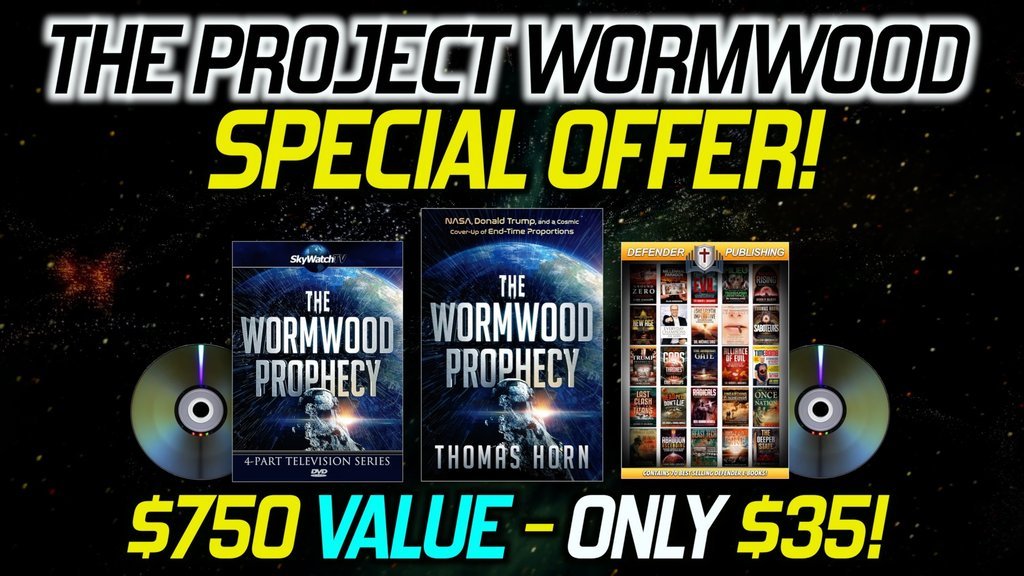